Would You Send Christmas Cards to Strangers? 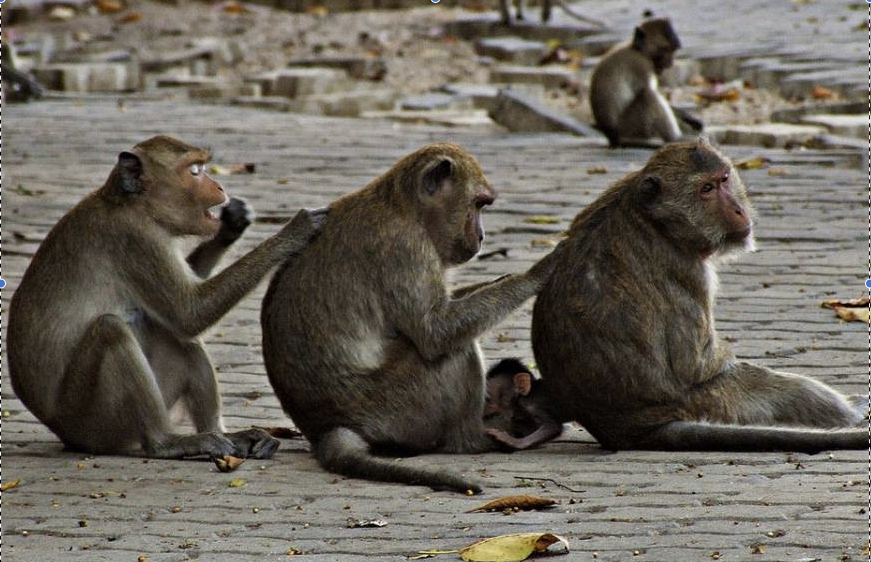 The reciprocity norm is fundamental in marketing. The concept goes that we’ll repay a perceived kindness. That’s one reason why companies offer free samples or rewards. Or why charities sometimes include giveaways in a fundraising solicitation.

More than that, the reciprocity norm is a basic social convention: a quid pro quo. We couldn’t have built or sustained civil societies without a certain level of cooperation, sets of expectations and obligations, and the idea of mutual benefits.

It can seem cynical, suggesting that everything is a transaction. But the reciprocity norm is also about goodwill, gratitude and giving.

This time of year brings a reminder of a few experiments have tested the theory using Christmas cards.

In one in 1976, researchers Phillip Kunz and Michael Woolcott sent 578 Christmas cards to total strangers. The tug of the reciprocity norm was so strong that 20% wrote and sent the researchers cards right back. Some people continued to do so for 15 years. When Kunz repeated the study in 2000, he again found a 20% response rate.

Researcher Brian Meier had a different experience. He conducted a similar experiment in 2014, and published the results in 2015 in The Journal of Social Psychology. Meier sent Christmas cards to 755 random recipients. This time, only 2% returned the favour. The title of his study: “Bah humbug”.

What had changed over time? Meier had two theories.

“After the study, I received e-mails and letters from 12 participants. Although most were positive, three participants stated that the unexpected card was suspicious and troubling because they worried a stranger had their address. There is more to be distrustful about, such as identify theft,” Meier wrote.

That was one possibility. “A second potential reason for the low response rate is that the original studies were conducted before e-mail and social media were part of everyday lives,” he explained. “In the current era of big data and strategic marketing, people receive e-mails and mail asking them to donate or buy products. Such communications were less common at the time of the original studies, which may have made receiving a Christmas card from a stranger a more compelling act that needed to be reciprocated.”

There’s a lesson there for marketers, but that’s a topic for another day. Right now, in one way, ‘tis the season for peak reciprocity. Think of all the exchanges of gifts and good wishes.

Charitable donations also spike in December, and it’s not just to get the tax receipt before the year is out. People are in the giving spirit. Why? Because of genuine altruism, and also because we feel good when we help.

That’s the key. It’s true whether giving money or time to a cause, being thoughtful to friends and family, or lending a helping hand to strangers. They’re all positive actions. Generosity provides us with a jolt of joy and meaning, as countless studies have confirmed.

So that really is a matter of reciprocity. We get when we give.

Merry Christmas, happy holidays and best for the new year to all. Back with the blog in January.