Working Overtime at the Outrage Factory 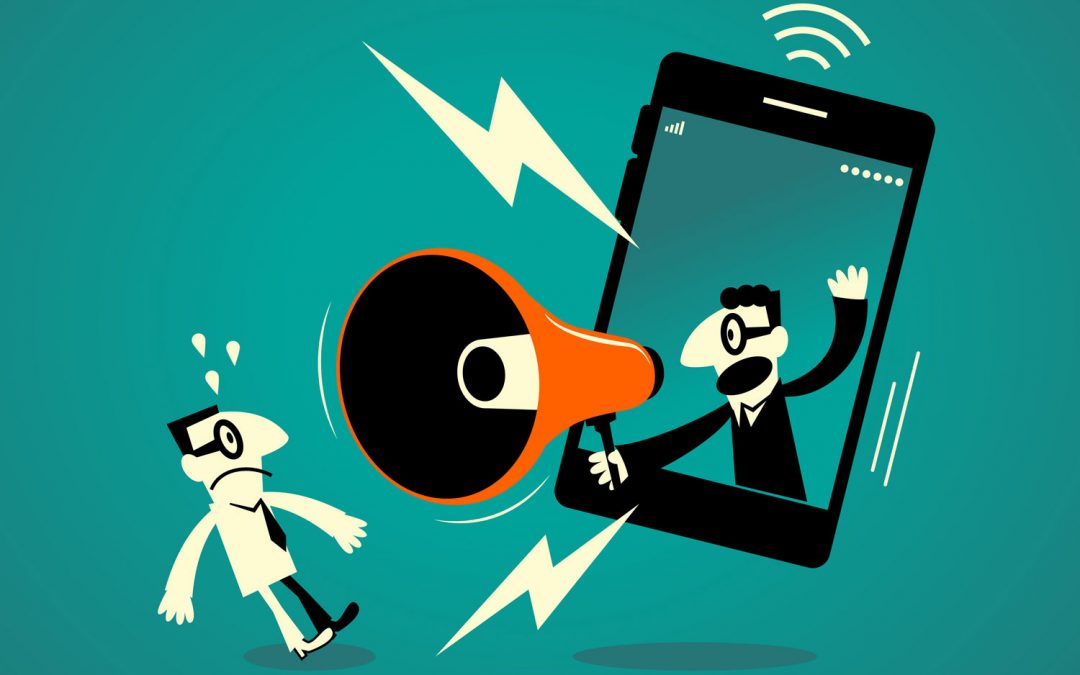 Earlier this year, Gallup released their Global Emotions report. They surveyed people in 140 countries, asking about their state of their emotions (positive or negative) in the prior day.

Worldwide, people are becoming angrier, sadder and more stressed. Yet Canada didn’t fare too badly. Some 80% of us smiled or laughed a lot, 95% were treated with respect all day, and 84% had a lot of feelings of enjoyment. In the survey, just 15% of Canadians said they were angry.

They’re probably the ones who are online a lot.

That came to mind after reading a new book by Michael Patrick Lynch, called Know-it-All Society: Truth and Arrogance in Political Culture. Lynch is a humanities professor at the University of Connecticut. He argues that people have become much more dogmatic over time, and that our online habits fuel the problem.

What are we really communicating when we share stories on social media? Lynch poses that question in a chapter called “The Outrage Factory”.

Lynch cites a study that found that 60% of news stories shared online haven’t been read – by the sender, not the recipient. So in most cases, we’re passing things on without a good idea of exactly what’s in it (beyond a headline).

We also tend to share stories that evoke strong emotions; specifically, outrage. Those sorts of posts have a much greater chance of getting likes and being re-shared. Lynch quotes a neuroscientist: “If moral outrage is like fire, then social media is like gasoline.”

So we’re more likely to share news than read it, and we lean towards content that, as Lynch says, “gets people riled up”. Given that, he says you could conclude that our main goal in sharing is to 1) display our outrage, and 2) induce it in others.

Of course, we have other reasons for sharing particular content. Still, Lynch asserts that “Social media is like boot camp for our convictions.”

“It bolsters our confidence, increases trust in our cohort and makes us loathe the enemy. But in doing so, it also makes us more vulnerable to manipulation, and feeds our hardwired penchant for being know-it-alls.”

Just a week after Lynch’s book came out, Scientific American reported on a series of studies by psychology professors about words that break through. In a pair of lab experiments, people were presented with a rapid stream of fictitious tweets. The hashtags had different categories of words. The test was to see which caught the eye amidst the clutter. With those findings, the researchers went to Twitter and analyzed nearly 50,000 actual tweets.

The tweets with moral or emotional words – things like crime, right, afraid, kill, evil, sin, etc. – were much more likely to capture attention and be shared.

Social media didn’t invent outrage, or the circumstances that cause it. But a paper in the journal Nature Human Behaviour suggests that we react more strongly online than offline. There’s the incentive of getting clicks. Besides that, psychology professor M.J. Crockett says we just don’t face the same risks as we would expressing outrage in person. It’s easy and there’s no threat of physical harm to us.

And if you think that online outrage is cathartic, “studies have shown that venting anger begets more anger,” writes Crockett.

None of this is surprising to anyone who has spent more than 30 seconds on social media. There’s no easy antidote. Lynch says consider how the underlying economy of social media platforms “rewards the expression of strong emotion over reflection.”

Ignore that, he writes, and “we will continue to deceive ourselves about the real nature of our communication on those platforms.”