Why Social Media Can Make You Envious – Even of Yourself 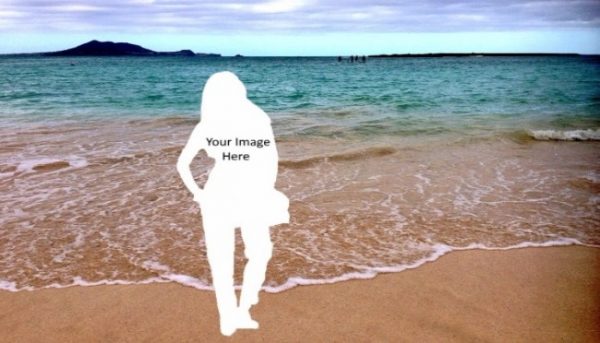 Worried that your life is boring? Especially compared to others? Don’t sweat it. All those smiling faces on social media are often masks.

Earlier this month, Natalia Taylor recently pulled a stunt to make the point. She posted some photos on Instagram about her trip to Bali: standing in front of an ornate mirror; reclining in a lounger; ordering room service; posing in a fancy bathroom wearing a robe and a towel around her head.

Taylor, a 23-year-old Californian, has more than 300,000 followers on Instagram and almost 2 million on YouTube. They flooded her posts with comments. “She’s living her best life,” said one. Another called her “our Bali princess”.

Thing is, Taylor took the shots at her local Ikea. Just to prove how easy it is to make others think you have it all together.

After seeing how her posts played out, she put up a video on YouTube (1.9 million views and counting in two weeks). “Sometimes, people want to lie about who they are; it’s not hard to do,” she explained.

As Taylor told CNN, “Don’t believe everything you see online. Today it’s easier than ever to become anyone you want.”

There are even websites that help you do it. At fakeavacation.com/ the pitch is this: “make your friends envious of where you are”. Send in an image, and they drop you into a tourist destination. There are “vacation packages” (anywhere from $19.99 to $49) for professional shots putting you in Italy, Australia, Paris, New York, Las Vegas and Hawaii.

In the testimonials, one customer says she converted her wedding pictures into a destination wedding photo array. Another had to cancel a real vacation so ordered up a fake one. A third thanked the service for “spicing up my Facebook”.

What are people trying to communicate when they do things like that? And what does it really say about ourselves?

In an essay in The Guardian, Moya Sarner argues that we’re living in “the age of envy”.

That’s hardly new. Sarner notes that “Human beings have always felt what Aristotle defined in the fourth century B.C. as pain at the sight of another’s good fortune, stirred by those who have what we ought to have.”

Yet social media has turbo-charged envy. We see how others are (seemingly) living, and we feel outdone. Or we try to outdo them. Either way, being jealous can feed a social media loop and eat away at us.

Sarner spoke to MIT social psychologist Sherry Turkle, who offered this insight: “We look at the lives we have constructed online, in which we only show the best of ourselves, and we feel a fear of missing out in relation to our own lives. We don’t measure up to the lives we tell others we are living, and we look at the self as though it were an other.”

That can be alienating, says Turkle, creating a sense of self-envy and inauthenticity.

In one survey of social media users, 82% said they falsely represent themselves, whether by removing the boring parts, or making it seem like they’re more active than they are. And that’s before the outright masquerades.

Don’t believe the hype. On social media, we’re often looking at and presenting idealized selves. In a Photoshopped, hashtagged, like-crazy, happy snappy, filtered, I-want-to-be-in-Bali-but-I’m-stuck-in-Ikea world, the only genuine thing left might be a feeling of inadequacy.