Why Place Names Have No Place in Diseases 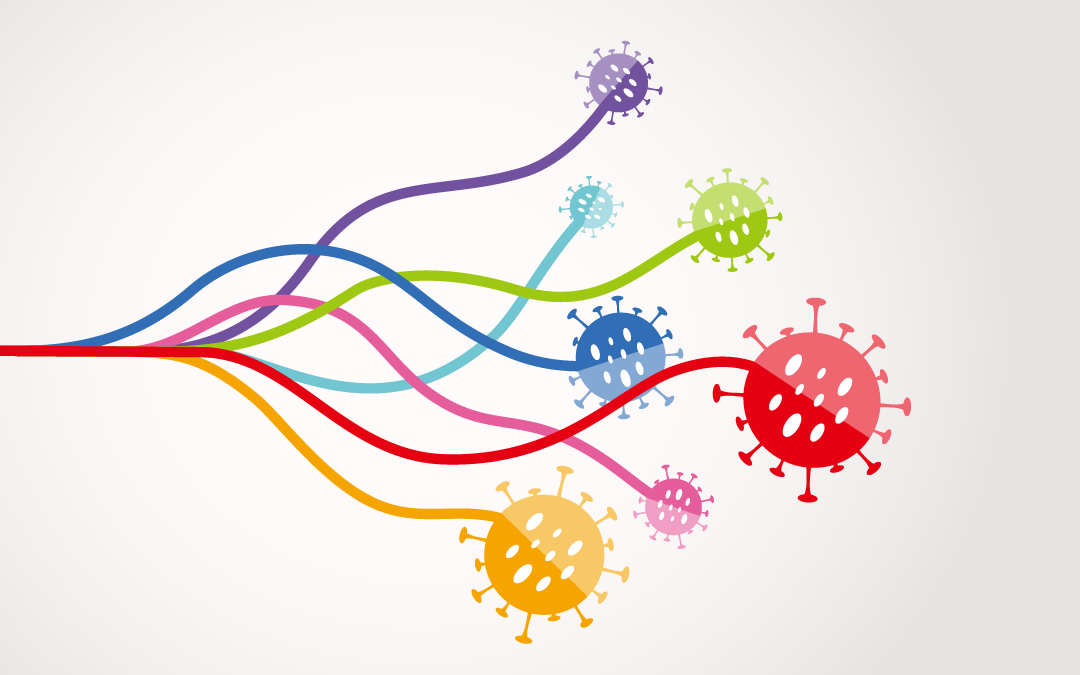 A few months ago, Roger Helmer, a former British member of the European Parliament, went on Twitter to complain about the use of the term “U.K. variant”.

Stop referring the new coronavirus variant as originating in the U.K., Helmer tweeted. “It was first identified in the U.K., which is an entirely different thing.”

True enough. Except that in the early days of the pandemic, Helmer also used Twitter to express that since COVID-19 “originated in China…it’s the China virus.”

The World Health Organization (WHO) understands the implications. This week, WHO announced that it will be referring to key variants by letters of the Greek alphabet, instead of by the place where the variant was identified.

These variants have scientific alphanumeric names, which will continue to be used in research. But from now on, WHO will use:

All viruses can mutate, and that can happen independently in more than one place. So the new Greek letter labels aim to simplify for public use, and avoid associations with any single geography.

“No country should be stigmatized for detecting and reporting variants,” said Maria Van Kerkhove, WHO’s technical lead for the COVID-19 response.

The backlash is real

This goal isn’t new. Right at the start of the pandemic, in my blog from March 2020, I wrote about how WHO avoids disease names that include any geographic locations, people, industry, occupation, culture or species (e.g. swine flu or bird flu).

WHO had released best practices on naming diseases four years earlier, long before COVID-19. Their guidance: create names based on things like symptoms, how a disease manifests, its severity or seasonality, the pathogen that causes it, or something more generic.

“This may seem like a trivial issue to some,” said Dr. Fukuda, “but disease names matter to the people who are directly affected.”

Hate crimes on the rise

That impact has played out during this pandemic.

Certain politicians habitually, and intentionally, used the term “Chinese virus”, “China virus” and “Wuhan virus” from the outset to describe COVID-19. They weren’t the only ones to stoke the fears with loaded and xenophobic terms.

It’s no coincidence that anti-Asian hate crimes – from verbal abuse and harassment, to assault – have skyrocketed since the pandemic began. The trends in Canada, the U.S., the U.K. and elsewhere are clear. Vancouver is now seen, according to one headline, as the anti-Asian hate crime capital of North America.

A two-year study led by Weiguo Zhang, an associate professor of sociology at the University of Toronto, found that anti-Asian discriminatory incidents have more than tripled over the last year.

Zhang says that while the racism was perhaps better hidden in the past, the pandemic has been a trigger to bring racist attitudes to the surface.

In the influenza pandemic of 1918, Spain was one of the earliest countries where the virus was identified. But there’s no consensus of where it actually started. Spain saw “Spanish flu” as a slur. So Spaniards gave the outbreak another name: “French flu”.

Meanwhile, Poles called it “Bolshevik disease”. In Senegal, it was named “Brazilian flu”. In Brazil, they called it “German flu”. Germans called it the “Russian pest”. And Russians called it “Chinese flu”. Sound familiar?

I’m glad WHO is renaming the variants, and has a policy about avoiding geographic-based disease names. It can be a short leap from labels to blame to discrimination. We’ve certainly seen it with the documented and rising cases of name-calling, racial slurs, threats, targeted coughing and spitting, vandalism and physical violence.

COVID-19 hate crimes are a virus too. If only there was a vaccine for ignorance.