Why Have We Become Bubble Brains? 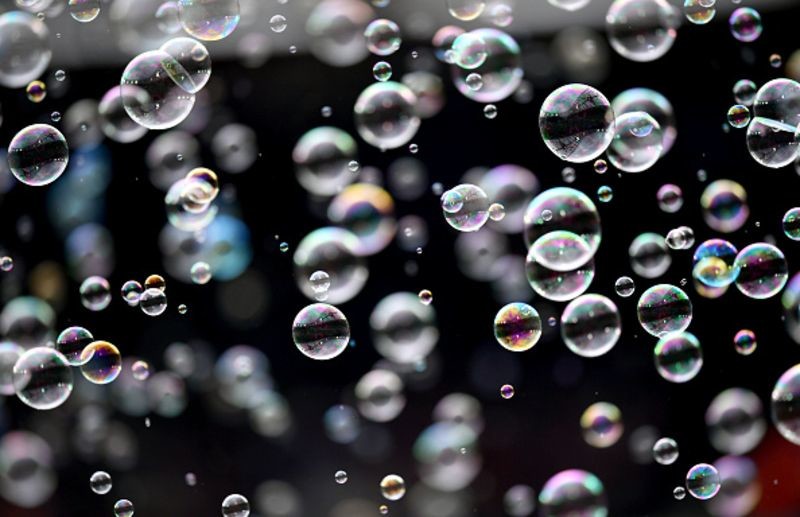 A certain orange character across the border might conflate “fake news” with the inconvenient truth. But how adept are we at identifying genuinely fake news (yes, that’s an oxymoron), i.e. items designed to intentionally mislead or that are outright fabricated? And do we overestimate our abilities to think critically?

A recent Ipsos study found that 70% of Canadians believe that the average person in this country lives in their own bubble online. Yet only 30% perceive this about themselves. Both can’t be true.

The study also revealed that Canadians lack confidence that the average person can tell real news from fake, but we’re significantly more certain of our own abilities to do so.

I wouldn’t be so sure.

Ever dig deep into some of our beliefs? In another survey, this one by Angus Reid, 11% of Canadians said we’ve definitely been visited by aliens, 36% said that’s probably true, 30% said that people with unfinished business in life return as ghosts, and almost half of us feel there are people with psychic powers who can predict the future.

No offence to anyone who believes one of those things. Sometimes, I still believe that I can be a major league baseball pitcher. But I do know that the odds are about the same as me running into the spirit of a clairvoyant Martian.

Why do people believe in things that aren’t true? Why do we, at the very least, often fail to seek more information that can enlighten us?

Dr. David Feldman, a psychology professor at Santa Clara University in California, has written about three big obstacles to fact-finding.

Social media (and the splintering of traditional media) didn’t create echo chambers and filter bubbles; it just highlights how we desire them. The impulse to keep believing what we want to believe runs deep.

Broadening our mindsets and breaking out of our bubbles can be hard work. The novelist Jonathan Franzen, in a profile in The New York Times Magazine in July, commented on one of the challenges facing writers – and everyone else.

“On the one hand, to function well, you have to believe in yourself and your abilities and summon enormous confidence from somewhere,” said Franzen. “On the other hand, to write well, or just to be a good person, you need to be able to doubt yourself — to entertain the possibility that you’re wrong about everything, that you don’t know everything, and to have sympathy with people whose lives and beliefs and perspectives are very different from yours.”

While our belief in aliens is high, that sort of self-doubt and reflection seems like an alien concept far too frequently.