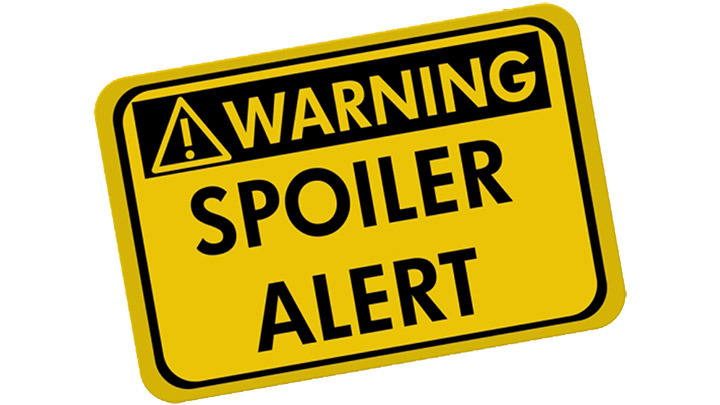 Spoilers are everywhere, and not just in movie trailers or reviews.

This week, hours before the polls closed, I checked the final 338Canada projection regarding the federal election. It turned out to be remarkably prescient regarding seat distributions, and called the first popular vote and seat split in 40 years.

A few days earlier, when checking a football score on a sports app, I noticed another figure: the probability that the team leading at that moment would win. It was derived from the current score, what was happening in the game, the time remaining, simulations based on past outcomes of teams in similar situations, and who knows how many other analytics. The probability percentage, down to the decimal, kept updating in real time.

Of course, if you want to know how a game turns out, you could just keep watching it to the end. The same way you can wait until people actually vote to conclude who will win an election. Or watch a movie or a show without a sneak peak of the revelations.

I’ve noticed several articles of late about spoiler etiquette. What kind of warning should people give before sharing plot twists? And what’s the statute of limitations before you can talk freely about, say, who survived Avengers: Endgame, the status of Bruce Willis in The Sixth Sense or what Rosebud means in Citizen Kane?

I’m more interested in something else: why do some people want their experiences spoiled at all?

In a study described in Psychology of Popular Media Culture, people read stories with and without spoilers. The participants noted which they preferred, and took personality tests. Two broad types emerged.

An article in The Atlantic dug deeper. The author, Jennifer Richler, talked to a psychology professor who said that while the thinking parts of our brain tell us that a story isn’t real, the more primitive parts tell us it is. This suggests one reason why some people hate spoilers.

“They remind us that a story is just a story,” wrote Richler. “It’s hard to get transported when you already know where you’ll end up. In real life you don’t have that knowledge.”

People can go to lengths to avoid spoilers. There are tools that let you block certain topics and key words from your social media apps, like any words related to a certain show or movie.

Yet some studies have focused on the appeal of spoilers. Nicholas Christenfeld, a University of California psychology professor, had subjects read a series of short stories. One group read them without any other intervention. The other heard introductions from the research team that pretty much spoiled the story, like who killed the murder victim and how.

The team found that people enjoyed the tales more when they were spoiled. Why? In this theory, it goes to what we want to get out of a story.

Christenfeld notes that in romantic comedies, for instance, you know the couple will end up together, and in mysteries you know the cops will solve the case. So spoilers, by helping you know the point of the narrative, allow you to focus on the smaller details. “You get to see this broader view, and essentially understand the story more fluently,” says Christenfeld.

I get it when you’re watching something the second time around. But the first time, I don’t want any spoilers to ruin the experience.

In The Atlantic, Richler said that knowing spoilers doesn’t necessarily take away the pleasure of a story, but it does eliminate the joy of anticipation – not knowing what will happen next. She quotes Harvard psychology professor Daniel Gilbert: “Forestalling pleasure is an inventive technique for getting double the juice from half the fruit.”

If you want all the juice, don’t let spoilers suck it away.