Why Adele Called Some Fans a “Bunch of F***ing Savages” 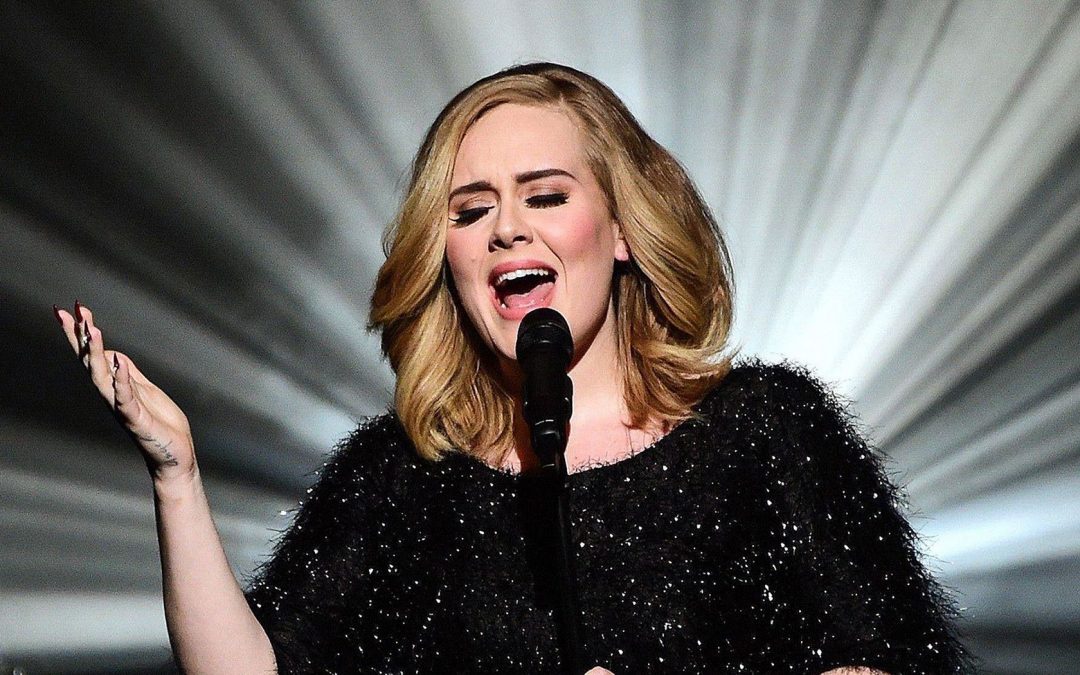 On May 5, the singer Adele celebrated her 31st birthday. Weeks earlier, she had announced her separation from her husband Simon after almost eight years together. This prompted many people online to predict a new album called 30 full of tearjerkers, following her three smash releases called 19, 21 and 25 (named for the ages at which she wrote their respective songs).

Do Adele’s fans want to wallow in her misery? On Instagram, Adele squelched the possibility of an imminent heartbreak record. She said “31 is going to be a big ol’ year and I’m going to spend it all on myself.” She jokingly (maybe) called the people anticipating a set of sad songs a “bunch of f***ing savages”, and said “30 will be a drum n bass record to spite you.”

Adele songs are full of melodrama and melancholy (and not just that), but she’s hardly alone.

Earlier this year, two researchers at Lawrence Technological University in Michigan published a paper in the Journal of Popular Music Studies. They wanted to discern the emotional sentiments in 6,150 songs that charted on Billboard’s Hot 100 from 1951 to 2016.

The researchers employed a text-analyzing program using psycholinguistics to look at lyrics only, not the music. They broke down every line of every song, and gave each one a quantitative score.

Over time, the number one topic of hit songs has remained the same: love and romance. However, from the 1990s until 2016 there was a big swing in tone. Song lyrics that evoked joy, confidence and openness were on the decline. Meanwhile, lyrics that expressed sadness, anger, fear and disgust were on the rise.

There are theories of why the songs that bubbled to the top, as a group, shifted their sentiments. I’m more interested in whether we as listeners are any sadder, angrier, frightened and disgusted than before. Is that what we feel? Is that what we want from songs?

Not really. Studies show that music, no matter its lyrical content, can soothe or elate us.

Songs of all types give us pleasure and comfort

Musicologists at Durham University in the U.K. and the University of Jyväskylä in Finland had 2,400 research subjects explain why they listened to sad music, and the emotions generated by the experience. They published the results in PLOS ONE.

The listeners tended to report that sad songs led to feelings of pleasure or comfort. Either way, the sad songs actually improved mood. Some people did find the music painful to listen to, mainly because they associated it with a personal loss. But sad songs, intense and aesthetically pleasing, simply move us.

What about angry songs? Do they rile us up or make us aggressive? Often, just the opposite.

A study from the University of Queensland in Australia examined listener reactions to what researchers called “extreme” music: metal, hardcore, punk, emo, screamo, etc. The researchers found that these genres of music helped listeners process anger, if they were in fact angry, but also made them feel more active and motivated.

“Results showed levels of hostility, irritability and stress decreased after music was introduced, and the most significant change reported was the level of inspiration they felt,” the study authors reported in Frontiers in Human Neuroscience.

So go ahead and just, well, feel. Give a listen to “Can’t Stop the Feeling” by Justin Timberlake, or “Feel” by Kendrick Lamar. To “Peaceful Easy Feeling” by The Eagles or “I Gotta Feeling” by The Black Eyed Peas. To “Can You Feel the Love Tonight?” by Elton John, or “Feel No Ways” by Drake. To “What a Feeling” by Irene Cara, or “I Feel Fine” by The Beatles.

On 19, Adele did her version of Bob Dylan’s “Make You Feel My Love”, the only cover song on her debut album. Why? “It just touched me,” she said. “Make You Feel” made her feel.