Who Will Win the Advertising Super Bowl? 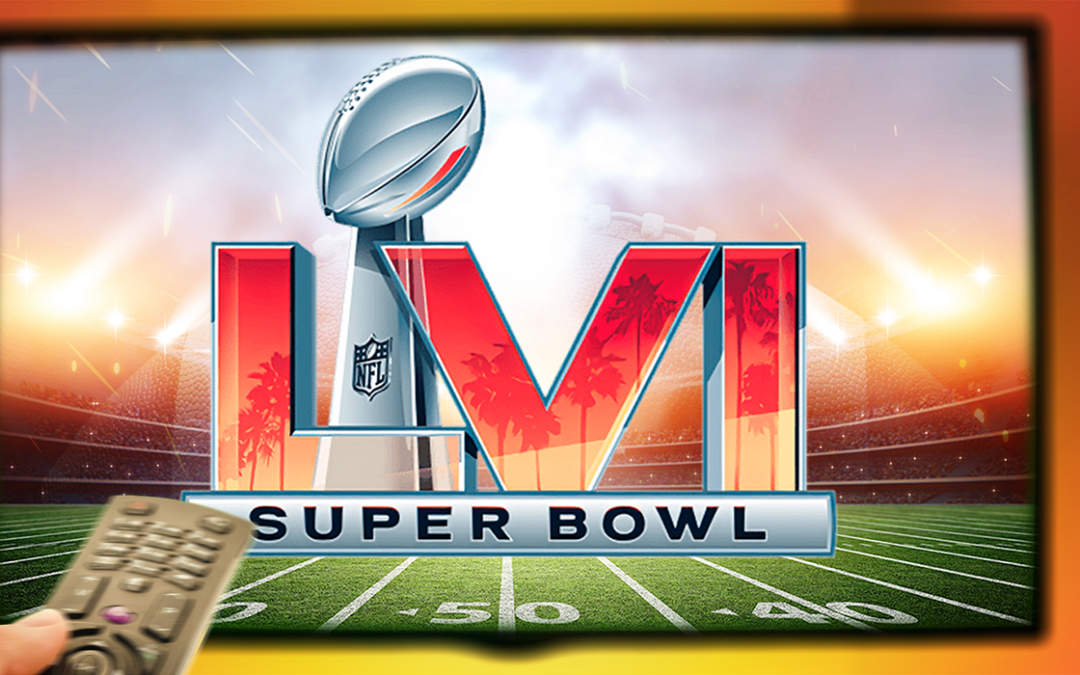 The Super Bowl is coming up. Are viewers excited about the game? The halftime show? For a significant number, the answer is the ads.

According to a Harris survey, 61% of those intending to watch this year’s Super Bowl are at least as interested in the ads as the game. One in five will be watching exclusively or primarily for the commercials.

You don’t even have to wait. Several Super Bowl ads are already up on YouTube.

Super Bowl is the day that marketers roll out their flashiest and most star-studded ads – and most expensive ones.

NBC, which is broadcasting the game Sunday, has sold 70 spots, some for as much as $7 million. Between the Super Bowl and the Winter Olympics (the first time both have happened on the same date), the network will gross $500 million in ad sales for the day.

While Super Bowls ads are lucrative to the broadcaster, are they worth it to the advertisers?

The audience is unmatched. Of the 30 most-watched single-network TV broadcasts in U.S. history, 28 are Super Bowls. (Trivia answer: the other two are the series finale of M*A*S*H in 1983, and a Muhammad Ali boxing match in 1978.) Yet the impact of reaching all of those eyeballs is up for debate.

A study from Linli Xu, an assistant professor at the University of Minnesota’s Carlson School of Management, found that Super Bowl advertisers boost their word-of-mouth by 68% on the day of the game, 22% the week after the Super Bowl, and 16% the month of the game.

A previous study, from researchers at Stanford University and Humboldt University in Berlin, linked Super Bowl ads for beverages to revenue increases of 10%-15% per household in the eight weeks following the game. But the researchers found that when competing brands both advertise, “they receive no profit gain to offset their advertising investments.”

So should advertisers take a pass?

Super Bowl ads and the brands they’re pushing do get buzz. Still, one company says that fumbling the opportunity with forgettable commercials is like flushing your cash away. In fact, last year this company ran an intentionally low-budget commercial (not on the Super Bowl) making that point, featuring what they called the Money Toilet. The advertiser? An ad agency.