Where Else Can You Save on Swedish Meatballs and a Sofa? 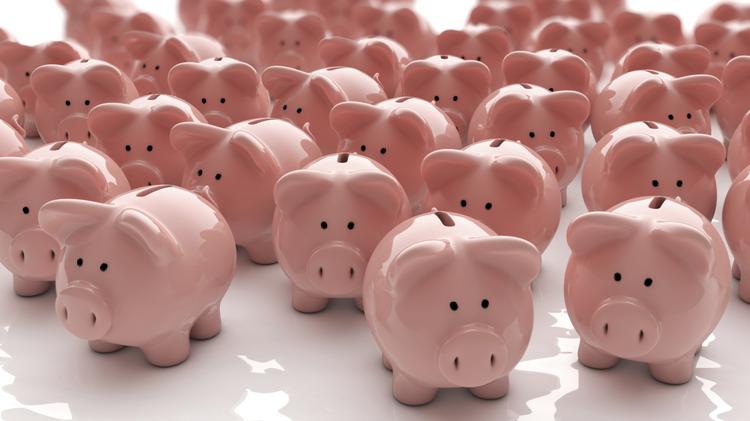 Do you associate Ikea with value? That’s ingrained by more than just the good prices on the Liatorp sideboards, Bjustra tables or Billy bookcases. Just head to the bistro or restaurant.

Why so inexpensive? Sure, such offerings keep hungry shoppers in the store longer. But there’s more at play.

A chef named Chris Spear, who worked at Ikea, said consumers don’t have a clear idea of what a couch should cost. It’s not like they buy them all the time or try to build one from components at home. But people do know what a meal costs.

When they can get one at Ikea cheaper than just about anywhere else, it’s a reminder, says Spear, that the retailer takes it easy on your wallet. “They’re reinforcing the low-price profile of the store,” he says.

It’s a smart strategy that strengthens the Ikea brand. Even if Ikea took a hit on the food for the sake of getting traffic, it makes sense considering their volumes and margins on their product lines. But Ikea food is a success in its own right.

Ikea found that 30% of the customers who eat there come just for the food. If Ikea was strictly a restaurant, it would be one of the busiest out there.

In an interview with Fast Company, Bonnie Riggs, a restaurant industry analyst, said “It’s an experience just going there, and that’s what people are looking for in a restaurant meal these days. More than that, what you get for your money is far superior to many other family-dining restaurants.”

Offering food at Ikea isn’t new. The retailer has been doing it since shortly after they opened their first store in Sweden. Aside from in-store dining, Ikea also offers all sorts of take-home food items, from salmon fillets to lingonberry preserves. What is new is how Ikea is looking at that part of the operation.

The Fast Company article noted that “sometimes a company can find its next growth engine in surprising places, if it just looks at its business creatively enough.”

You know how many diners Ikea serves each year? Around 650 million worldwide. That translates into roughly $1.8 billion in sales.

Ikea’s food is so popular that the retailer is thinking about creating separate Ikea cafés in certain city centres. Last year, they tried out a pop-up restaurant in London, England called The Dining Club. Guests got to work with chefs to prepare Scandinavian-themed dishes. Sort of the restaurant equivalent of putting together Ikea furniture.

Michael La Cour, managing director for Ikea Food, told Fast Company that stand-alone restaurants could work. “I firmly believe there is potential. I hope in a few years our customers will be saying, ‘Ikea is a great place to eat—and, by the way, they also sell some furniture.’”

Their product may be home furnishings. Or food. But a huge part of the corporate image is value. As Ikea reminds, it’s always important to understand and promote your brand ingredients.