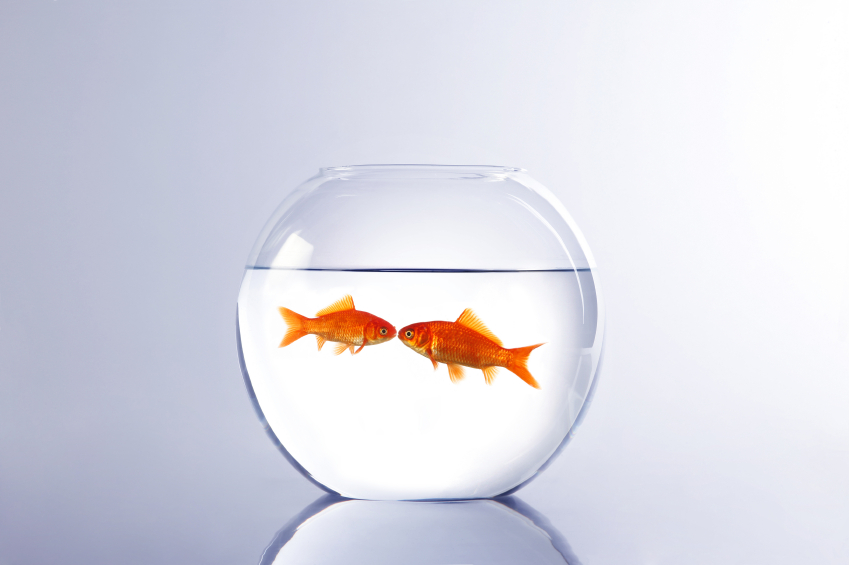 When it comes to digesting information, are humans becoming like goldfish? Not quite. According to some studies, we’re even worse.

Microsoft did a study of Canadian online gamers. Using EEGs, researchers found that the subjects were great at multitasking. But their attention spans were just eight seconds on average, a second less than the presumed attention span of goldfish.

Alyson Gausby, then Microsoft’s consumer insights lead, said people are devouring digital media at a growing pace, and in smaller bite sizes. “We see news reduced to 140 characters [and] some conversations condensed to emojis. It’s our new reality.”

Are audiences impatient? Consider other research:

If only people weren’t so distracted. That’s the challenge, right? Yet I wouldn’t blame the audience. Maybe the problem isn’t poor focus, but information that doesn’t resonate.

So how do you tap on the glass and get that goldfish’s attention?

1. Beyond the “what”, answer the “so what”. That’s the burning question. What does the audience need to know to act, and why should they?

2. Be brief. Not because audiences lack the time, but because you respect their time, no matter how much or little they have. Get to the point.

3. Start with a bang. To communicate, don’t bloviate. If you fascinate and captivate, you’ll motivate.

This isn’t about technical considerations like navigation, load times or layouts, but about the core message.

By the way, aquarium bloggers say that goldfish aren’t as attention-challenged as you might think. People might justify putting them in a bowl out of a belief that their miniscule memory shields them from boredom. In fact, goldfish can remember, they have a sense of time and routine, and they can be trained.

Train your audiences too, to expect communications that scratches their itch. Maybe they have more than eight seconds, but act like they don’t. Make every second count.