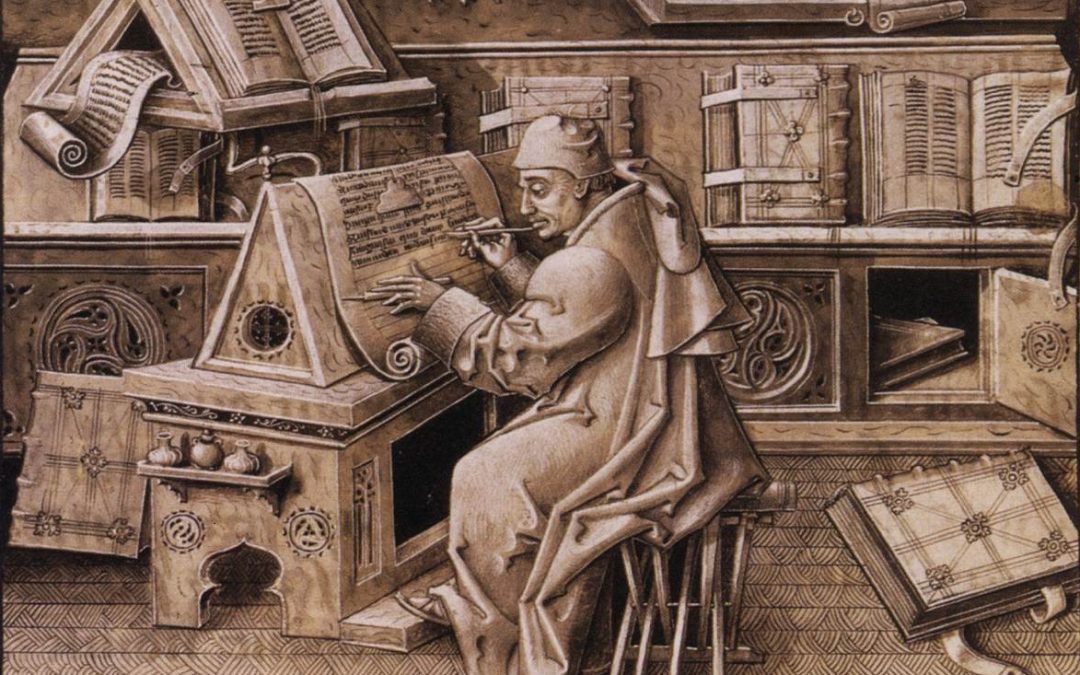 The value and size of the haul suggests an organized for-profit effort. Yet many people steal books for their personal use. Some do it rarely, on impulse, some do it routinely. There’s even a name for those habitual thieves: bibliokleptomaniacs, which was referenced once in the Canadian Medical Association Journal.

When you buy a book online, you can get recommendations based on your preferences. We can learn something about the people who pilfer books, too, based on their popular targets.

It’s often reported that the Bible is the most commonly stolen book, not just from stores but from hotel drawers and places of worship. Ironic, yes, but some speculate that there are so many free copies around that people don’t think of it as stealing. Thou shalt not…oh never mind.

Several bookstores report that frequent marks include On the Road by Kerouac and works by Bukowski and Burroughs. Just the sort of fare that would appeal to free spirits who may have an anti-commerce bent. There’s even a name for it: “shoplift lit”.

Libraries have their own problems with sticky-fingered patrons. A number of years back, the American Library Association asked their members to name their most-stolen books. Many titles covered topics that perhaps some people were embarrassed to check out. Books related to the occult, witchcraft, physical abuse, drugs and sex were high on the list.

The library list also included how-to books (like car repair) and, again, the Bible. Speaking of morality, one library noted that someone actually stole an exam preparation book about becoming a police officer.

So how to protect books?

An article on the website atlasobscura.com pointed out that in medieval days scribes slaved to copy just a single copy of a book. It could take years. So they wanted to do whatever they could to discourage theft. One method: include curses at the beginning or end of a book. Like these:

Yikes. That’s a little more intense than, say, an anti-theft tag. Although come to think of it, maybe that stolen Potter book had a spell in it.