Reach the Outer Limits with Your Inner Voice 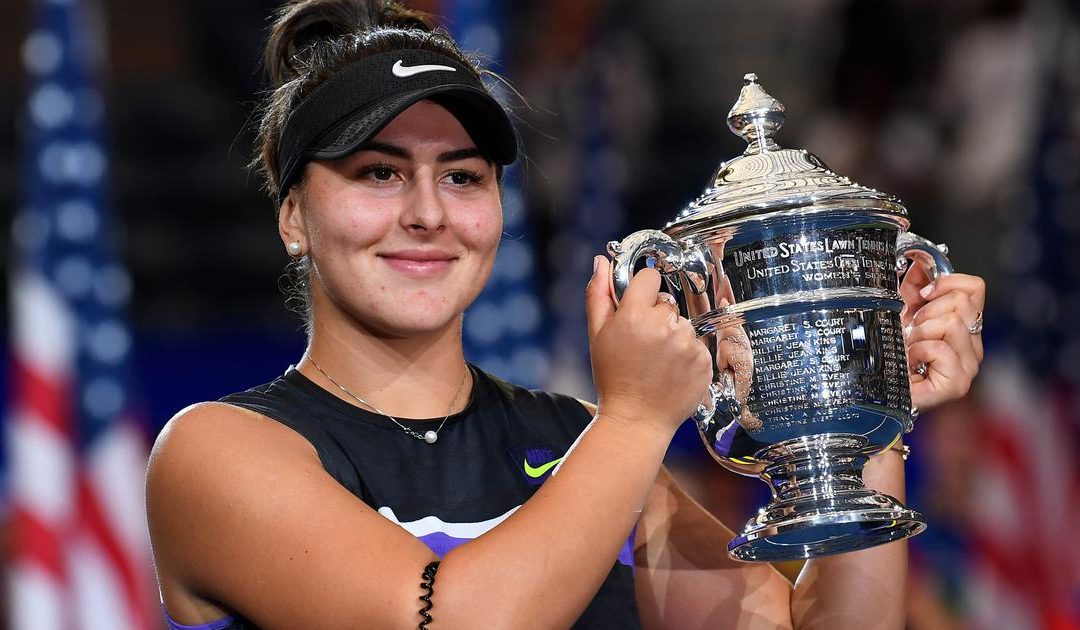 What does the little voice in your head say? Does it push you past what you thought you could do? When we communicate with others, a common goal is to motivate some type of action or response. The same is true when we talk to ourselves.

Consider tennis phenom Bianca Andreescu. The 19-year-old Canadian doesn’t lack for attitude. After she beat Serena Williams to win the U.S. Open, Andreescu told the media she was clear about her goals: become the #1 player in the world and win as many Grand Slams as possible. She also had a message for her coach, who mistakenly held his own trophy backwards. “I’m not used to this,” he said. Andreescu replied, “Get used to it.”

What Andreescu says out loud about her talents and confidence is one thing. What does she say to herself?

In the finals against Williams, Andreescu was cruising to a win, up 5-1 in the second set. Then Williams won four straight games to tie the set. The pro-Williams crowd was going crazy. At one point, Andreescu had to block her ears between games. Maybe to hear herself think. She went back up. One more game and the title was hers. Time for self-talk. “I told myself to put the goddamn ball inside the court and just breathe,” Andreescu said after the match.

Her self-talk wasn’t always positive. Just a year ago, she said, “I would get really down on myself and I would get very negative thoughts going through my mind. I’d just yell at myself during matches.”

Some of our most powerful communications takes place between our ears. Interior monologues are a big part of sports psychology. Research shows that pumping yourself up enhances athletic performance. That applies to anyone’s performance.

Our brains are constantly broadcasting self-talk. Positive thoughts – like talking yourself through a specific task, or telling yourself you can do it – can help us to achieve and reduce stress. Negative thoughts can do the opposite.

To combat negative self-talk it’s useful to understand the types. The Mayo Clinic has identified four main ones.

At work or in your daily life, how can you turn negative self-talk into positive vibes? The Mayo Clinic offers a few examples of how to shift your internal conversations.

Instead of “I’ve never done it before”, think “It’s an opportunity to learn something new.”

Instead of “It’s too complicated,” think “I’ll tackle it from a different angle.”

Instead of “There’s no way it will work”, think “I can try to make it work.”

Instead of “It’s too radical a change”, think “Let’s take a chance.”

Instead of “No one bothers to communicate with me”, think “I’ll see if I can open the channels of communication.”

You don’t have to be a U.S. Open tennis champion to achieve peak performance with self-talk. These simple pivots can change your outlook and outcomes. Stretch your limits. The ball is in your court.