Postcards, Twitter and Hitting on the Elements of Style 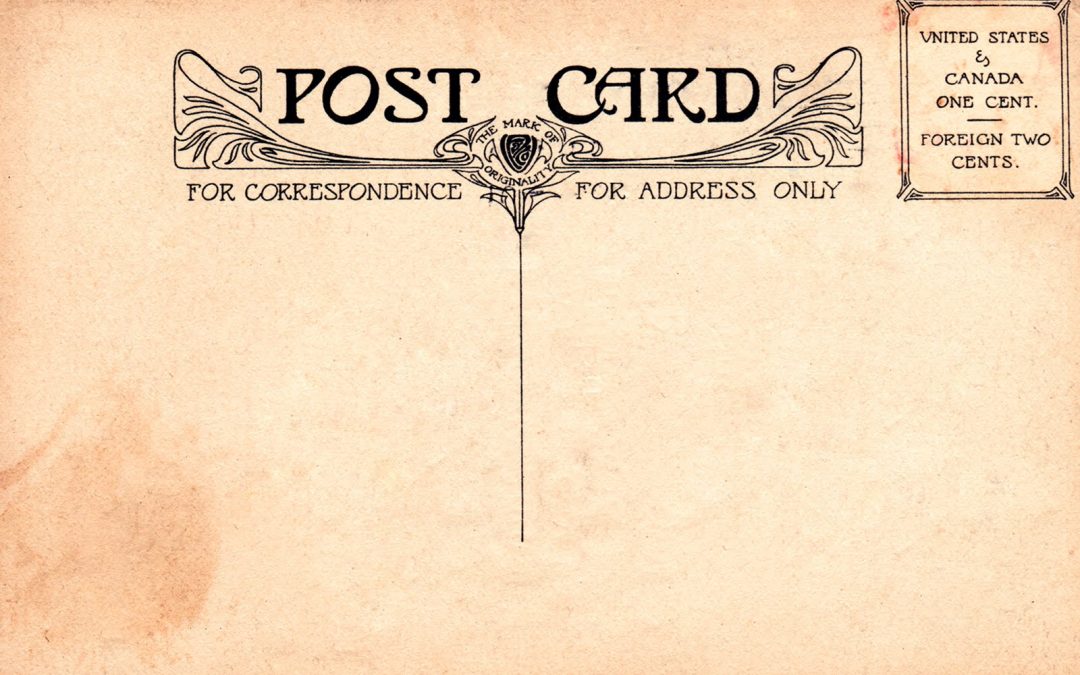 On April 19, 2007, Obvious Corp. spun off its social networking and micro-blogging service into a separate company. Its name: Twitter Inc.

Ten years later, anyone seeking examples of effective writing can do worse than scroll through Twitter. Really.

Strunk’s advice: make every word tell. That was in 1918. Ninety-nine years later, no one argues that tweets are literature. Different kind of characters at play here. But Twitter’s guidelines impose brevity, which is great writing discipline.

Tweet length isn’t arbitrary. German engineer Friedhelm Hillebrand played an indirect role when he chaired the non-voice services committee for the Global System for Mobile Communications. Cellular carriers and phones had to support the short messaging service (SMS). So in 1985 Hillebrand conducted experiments to determine the length needed for these text messages.

He typed various sentences and questions on a sheet of paper, and counted the letters, numbers, punctuation marks and spaces. On average, it came in at 160 characters or less.

Would that be enough for useful exchanges? To check, Hillebrand looked at the lengths of messages in two other media. One was postcards, which typically contained fewer than 150 characters. The other was Telex transmissions (then used in business), which didn’t have a hard limit but were roughly the same length as postcards.

Twitter is a reminder of the need to trim the fat. Writers should try to convey any message in the least amount of space possible. There are always ways.

Many times, a client has asked me to prepare multiple variations of some copy. Start with a 10-minute speech. Condense the key points into a 500-word article. Then maybe edit that down to a 50-word blurb for a piece of marketing collateral.

At each step, it can seem like more space is needed to tell the tale. Yet every iteration forces you to get at the essence of the message.

Editing down, down, down can sometimes require an effort that’s at inverse proportion to the length. Give me twice the time and I’ll write it half as long. As Strunk said, make every word tell.

Whatever you’re communicating, could you fit the core message into a postcard or a tweet if you had to? Challenge yourself to do so. So here’s the moral, in seven words and 31 characters:

Try to tighten and you may enlighten.