Not in My Front Yard 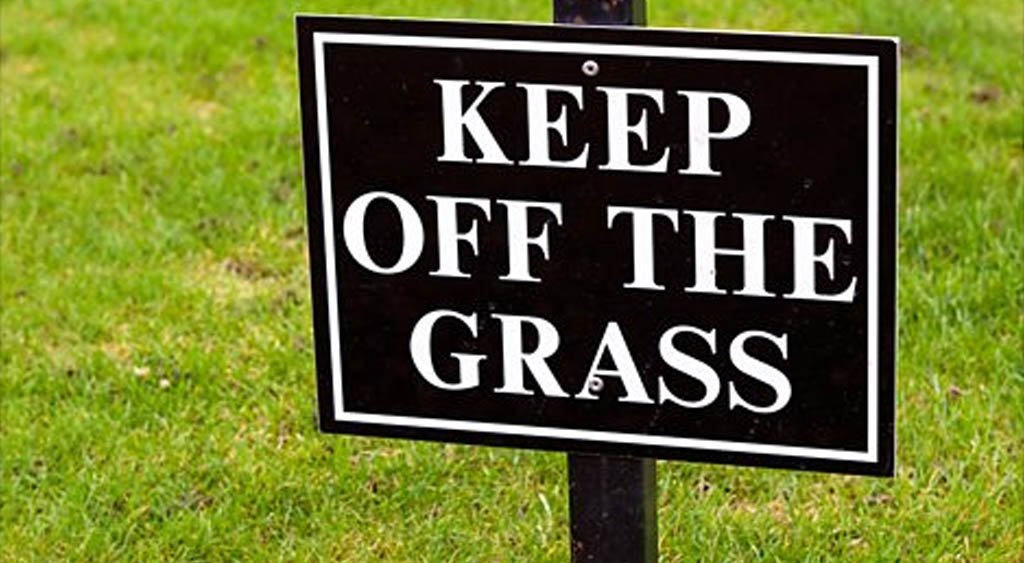 It’s federal election time in Canada, which means that candidate yard signs are sprouting like weeds. What’s the point?

I ask for two reasons. Why do political parties think such signs are effective advertising? And why do homeowners agree to give them a spot on their property?

Some studies have indicated that the number of yard signs in a riding is a predictor of election results. Yet that doesn’t mean the signs persuade anyone who sees them.

Political operatives know that. In a piece in The Atlantic, communications directors for opposing parties agreed that yard signs are largely irrelevant.

One said “Lawn signs don’t vote. A lot of signs might be a sign that a candidate is doing well, but they’re not doing well because of those signs.” The other stated that candidates want to see the signs up (maybe for their ego), so campaigns are forced to produce them “even though they don’t seem to make a difference.”

If you look at the goal as generating votes, then signs are “a waste of precious resources”, says an analysis that political consultant David Rosen posted on Campaigns & Elections. However, candidates can leverage those yard signs.

They’re a foot in the door. As Rosen explained, the sign can be perceived as a gift of sorts, so people want to reciprocate. Also, it’s a small ask, and when you get a yes to that one, it’s easier to get more.

“Most people have a strong psychological need for consistency. So when someone agrees to put up a yard sign, it can serve as a stepping stone to greater involvement,” wrote Rosen.

That means people who agree to a sign might also be more likely to agree to bigger asks: donations, social media engagement, canvassing, etc.

Campaigns can debate the value of yard signs. But that still doesn’t explain what compels people to willingly use their real estate as an advertising platform.

Those who do so are putting a stake in the ground. Todd Makse, a political science professor, wrote about this phenomenon in a book called Politics on Display. “Mostly, it’s about people expressing themselves,” he told one reporter. “Signs become this kind of identity marking, both in terms of displaying how people feel and how they see other people.”

An article in The Conversation (news and views from the academic and research community), found little evidence that political yard signs are an effective source of social influence. However, they can serve a deeper purpose.

“They communicate our group membership to others, something that fulfills some very basic psychological needs,” said the article. “People want to feel accepted, and putting up a sign literally symbolizes that they are part of a group. People use signs to bask in the reflected glory of their group’s success.”

In this election cycle, one Toronto couple had enough. As reported in the Toronto Star, a sign ended up in their yard for a candidate they don’t support. Campaign officials said they had the couple’s permission. The couple says they never granted it. So they made their own signs.

One said “Don’t vote for →”, with the arrow pointing at the candidate’s yard sign. Another read “They placed their sign on our lawn without our consent”.

I already had a canvasser show up at my house. He asked if I planned to support his candidate. I didn’t, but that was beside the point. I simply said that I don’t share information like that with strangers. He asked again in a different way. I gave the same response. “Can I put a sign on your lawn?” he finally asked. “What do you think?” I replied, as I politely closed the door.