Not Everyone is Watching Game of Thrones 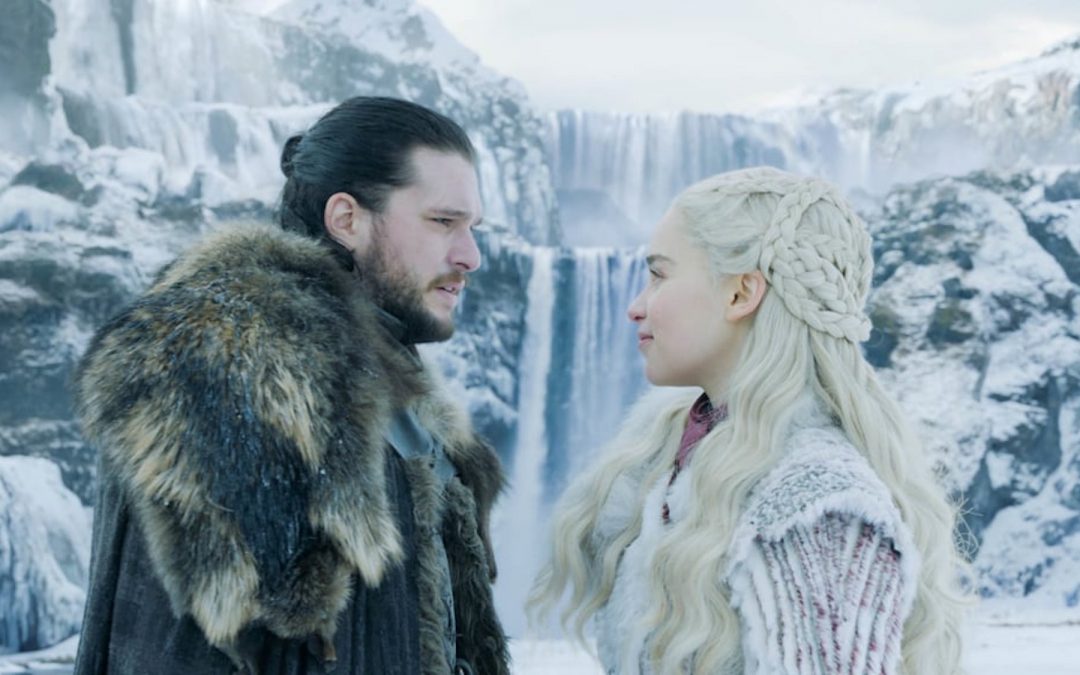 Game of Thrones just started airing again on HBO. A few days earlier, the Wall Street Journal ran a headline that said “pity the non-watchers”. They said the “Never Throners” who’ve sat out the previous seven seasons don’t know what’s going on, so feel left out of all the speculation and discussion about the show.

A piece in Vox noted that much of the media coverage of the final eighth season revolves around this question: is Game of Thrones the last show we’ll all watch together, the last everyone will care about?

Who says everyone cared about it in the first place?

Nothing against Game of Thrones. But just about any cultural product that generates buzz isn’t as big as we might imagine. Not anymore.

We can ritually consume our favourite shows, music, books, etc. We can obsess over them. Just don’t think that the passion is universally shared.

I’ll use U.S. numbers, as they’re all easy to come by. The season 8 premiere of Game of Thrones drew an audience of 17.4 million across all platforms (11.8 million for the original airing, plus repeat airings and streaming). That’s about the same as an average episode of NCIS. Anybody talking about NCIS as a pop culture phenomenon?

Look at it this way. About 95% of the U.S. population wasn’t tuned in to Game of Thrones. We didn’t all watch it together. Because the vast majority of people didn’t know or pay attention to the fact that it was on.

Those were shared experiences. Now everything is segmented. The pieces of work that get the most attention actually have relatively niche audiences.

Blame (or credit) the sheer number of choices, the consumer model and tech. HBO, Netflix and the like don’t require a mass audience for a single show to sell to advertisers. They need subscriber dollars, generated by a wide variety of offerings.

Meanwhile, technology has diminished the power of the traditional cultural gatekeepers. There are platforms for any content, and communities large and small will find and nurture it

Sheer numbers, in rating or sales, are a fraction of what they were in the past. In the streaming world of music, physical sales are almost irrelevant. The hottest acts barely move product anymore.

Last year’s #1 album in the U.S., Drake’s Scorpion, sold just 330,000 physical copies. By the way, you know what sold more than four times as many, without near the same buzz? The soundtrack to The Greatest Showman. It was the only album to sell at least 1 million copies in the calendar year.

In the U.S., the bestselling book of last year was Becoming, Michelle Obama’s memoir. But the two books that triggered the most chatter and coverage were Fire and Fury by Michael Wolff, and Fear by Bob Woodward. They each sold about 1 million copies. So for every 1,000 people, 997 didn’t pick up a copy.

So is everyone watching, listening to or reading the buzziest pop culture? Not even close.

That’s okay. Our own enjoyment of a piece of art shouldn’t depend on how many other people are into the same thing.

Five years ago, TechCrunch columnist Jon Evans wrote about what he called “the great fragmentation” in culture. He said the notion of “the culture” is an oxymoron – “there’s no such thing as majority mainstream culture any more. We are all weirdos now.”

Evans saw this as tremendous progress. “A society in which people accept that their personal views generally are and will remain minority perspectives, rather than seeking to impose ‘normal’ beliefs and tastes on any who don’t fit in, is enormously healthier, both culturally and politically,” he wrote.

To make something viable you always need enough fans. These days, with fragmentation,  it doesn’t take a whole lot of them to ascend to a cultural throne.

If you’re a Never Throner, don’t have a fear of missing out. For any given entity or event, the vast majority of people are on the sidelines too. Everyone isn’t watching. But everyone has a passion. Just embrace your own, whatever the audience.