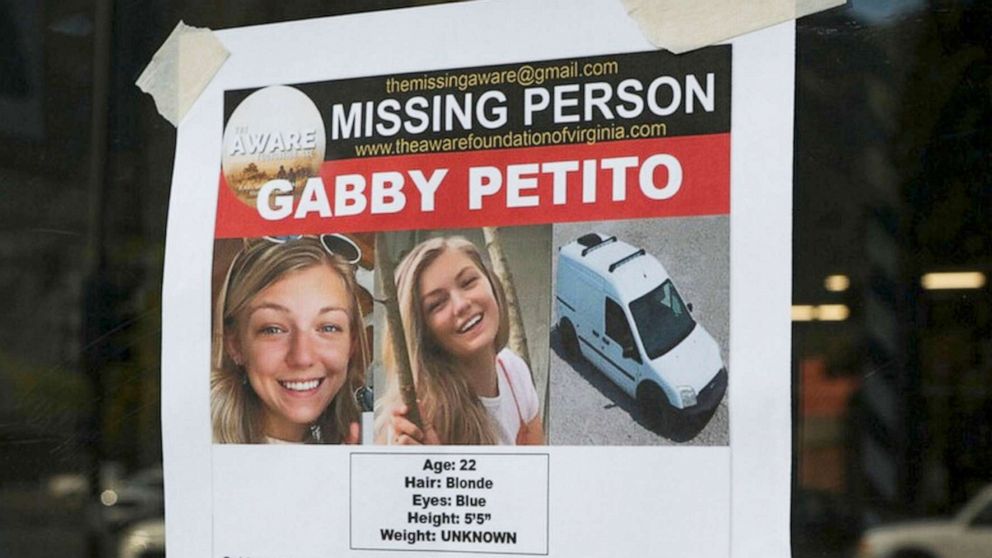 When she was a young girl in Arcola, Saskatchewan, Danita Faith BigEagle loved movies, music and watching her two sisters dance. She was the youngest of six children, born on March 6, 1984, and her siblings always looked out for her.

The family was part of the Ocean Man First Nation. Danita was happiest when everyone was together. She was very close with her mother, Dianne. Her father, Doug, was protective of his baby girl. Once, as a young teen, Danita brought a boyfriend home. Her father asked him if had a job or a car. The boy replied, “I’m only 14!”, after which Doug escorted him out.

Danita faced some challenges. She was diagnosed with ADHD, and went on medication. It helped, but Danita didn’t like how she had become dependent on it. Her parents separated, another blow, and Danita was placed in a school that operated in a similar way to a residential school. Dianne had been at a residential school for eight years, and quickly pulled Danita out.

At 17, Danita started to date someone who was abusive. She began to struggle with drug and alcohol use. When she became pregnant, she tried to kick her additions. It was tough. Danita was in and out of treatment centres.

By 22, Danita had two children, a daughter named Cassidy and a son named Talon. Dianne was taking care of them, given Danita’s battles.

These are some details from a profile of Danita by the Native Women’s Association of Canada. They work with families of missing and murdered Indigenous women and girls to share the story of their loved one. Danita is one.

She was last seen on Feb. 11, 2007 in Regina, wearing a black quilted parka, black toque, black t-shirt, blue jeans and white shoes. On her left hand, Danita had a tattoo of a happy face and the letter “D”. She was a month shy of her 23rd birthday.

When Danita went missing, Dianne called the Regina Police Service. They told her that Danita was likely out partying and would turn up. Dianne had to press the police to take the missing person report seriously.

Danita’s whereabouts remain unknown to this day. Her mother has accepted her fate. Last year, Dianne told the Regina Leader-Post that “She would never leave her kids, so I don’t think she’s around anymore.” Those children are now about to turn 19 and 16.

Just last week, Dianne talked to CTV News Regina about the disappearance of Gabby Petito, who went missing on August 30 during a trip to Wyoming with her fiancé. Her remains were found on September 19.

Like Danita BigEagle, Gabby Petito was also 22. Unlike Danita, her disappearance was headline news. Would that kind of saturation coverage have helped in the search for Danita?

“Maybe, maybe not,” Dianne told CTV. “I would’ve liked a lot of help like that. I wonder if I would’ve found her.”

Have you ever heard of Danita Faith BigEagle? Probably not. But we know all about the search for Gabby Petito. On TikTok, #GabbyPetito has had 820 million views as of last week. The Washington Post reported that in a seven-day period ending Sept. 22, Petito had been mentioned 398 times on Fox News, 346 times on CNN, and 100 times on MSNBC.

Why do the media jump on cases like one and ignore the other? Many media and social critics chalk it up to “missing white woman syndrome”, a phenomenon so common that is has its own Wikipedia page.

Compared to victims who are women of colour, and women of lower social classes, stories like Gabby Petito’s gain an inordinate amount of media attention.

Those who’ve studied the syndrome note a few things at play:

The media didn’t create these beliefs. But it’s disheartening how some editorial decisions reflect and perpetuate them.

Is this bias unconscious? Or is it part of a cynical effort to gain viewers, listeners and readers? And if so, what does that say about real or perceived audience interests? You can’t have wall-to-wall coverage without an audience to lap it up.

The Canadian study also found that coverage about white women had rich details, and noted the community’s profound sense of loss. These victims were humanized. In contrast, stories about Indigenous victims were less detailed and more dispassionate, rendering the victims as invisible.

The impact of being devalued

What is the impact on communities whose stories are marginalized? Some mental health experts talk about the psychological impact (rage, sadness, diminished self-esteem) of being devalued and forgotten.

Even Gabby Petito’s father, in his grief, urged the media to give other missing persons cases the same attention his daughter’s received.

At a news conference, he asked everyone listening to help all the people who are missing. “It’s on all of you to do that. It’s not just Gabby that deserves that. So look to yourselves on why that’s not being done,” said Joe Petito, pointing to reporters. The family also announced that they’re starting a foundation to help find missing people.

In the decade before Gabby Petito went missing, so did more than 700 Indigenous women in Wyoming, where her body was found. A state report revealed that just 18% of those cases got any media coverage at all.

Frank Somerville, an anchor at KTVU in the San Francisco Bay Area, has seen the Petito treatment before. He has been with the TV station for 30 years, serving as the anchor of the top-rated nightly newscast for the past 13. And he had enough of missing white woman syndrome.

After Gabby Petito’s body was found, KTVU was set to air an update. Before going on air, Somerville talked to his news director about adding a brief commentary at the end of the report, less than 60 seconds. He wanted to point out the extraordinary amount of media coverage the case had received, and how this light doesn’t shine on similar cases involving Black and indigenous women.

The news director rejected the idea. Somerville pushed back, and was overruled again. The next day, Somerville was suspended indefinitely.

The Native Women’s Association of Canada says there are upwards of 4,000 missing and murdered Indigenous women and girls. Indigenous women represent about 4% of the Canadian population, yet account for 10% of the missing women in Canada and 24% of homicide victims.

The report of the National Inquiry into Missing and Murdered Indigenous Women and Girls describes this crisis. That inquiry was called in response to one of the recommendations of the Truth and Reconciliation Commission.

Canadians are more aware than in the past of how violence disproportionately affects Indigenous women. But on an individual level, their experiences still don’t command attention.

We know the issue. But we rarely learn their names, let alone their stories.

Indigenous women like Danita BigEagle go missing all the time. The proper coverage is missing too.

Stuart Foxman is a Toronto-based freelance writer, who helps clients’ products, services, ideas and organizations to come alive. Follow me on Twitter @StuartFoxman, connect with me here on LinkedIn, or check me out at foxmancommunications.com. I would love to hear from you. More original posts coming every week (or as close as I can get) about communications, information, motivation, writing, branding, creativity, media, marketing, persuasion, messages, learning, etc.