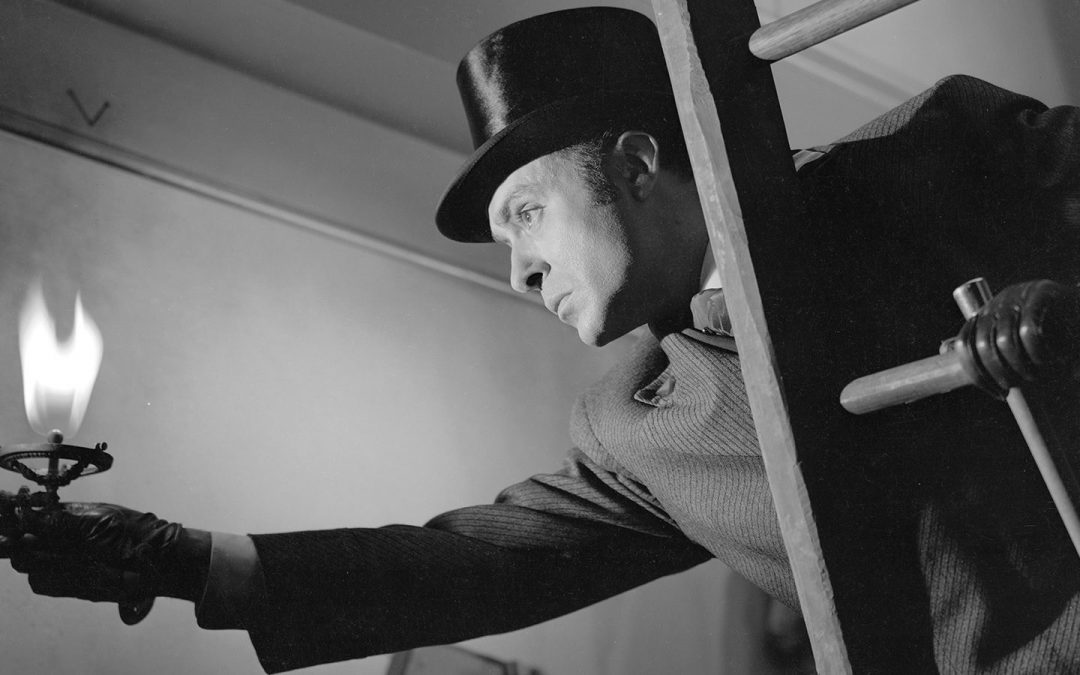 What does the name of an early 19th century form of illumination have to do with Merriam-Webster dictionary’s Word of the Year for 2022?

The two words – gas light and gaslighting – remind us that what a term connotes can change radically over time.

Words have no inherent meaning. Not until we assign a definition to them and understand them through common usage. On the Merriam-Webster site, searches for gaslighting were up 1,740% this year.

As they describe, gaslighting has come to mean “psychological manipulation of a person, usually over an extended period, that causes the victim to question the validity of their own thoughts, perception of reality, or memories.”

Gaslighting, the definition continues, “typically leads to confusion, loss of confidence and self-esteem, uncertainty of one’s emotional or mental stability, and a dependency on the perpetrator.”

That can cause grave damage in our personal lives and to public discourse. Abusers and autocrats alike use gaslighting as a strategy. Some of the worst offenders are those who strive to shape public opinion for their own selfish and corrupt ends. We’re living through what Merriam-Webster calls an age of “misinformation – of ‘fake news’, conspiracy theories, Twitter trolls and deepfakes – gaslighting has emerged as a word for our time.”

It may be a word for our time, but the origins of its current use go back 84 years. And its original literal meaning has a much longer history.

In the days before electricity, olive oil, whale oil, fish oil, sesame oil and beeswax were all used as lighting fuels. A Scottish inventor named William Murdoch, born 1754, is credited as the first person to show how the flammability of gas could have widespread use for lighting.

A burner or jet that produced illumination via the combustion of gas was known as a gas light or gaslight. In the late 1700s, Murdoch put gas lighting into his home, his workshop and a foundry. London and Paris installed the innovation on their streets by the early 1800s. Gas lights took off.

The term had that singular meaning until the arrival of a 1938 play, adapted into a 1940 British film and an Oscar-winning 1944 American film, which all shared the title Gaslight. Set in 1875, Gaslight told the story of a woman whose husband manipulates her into thinking she’s going insane. Among other things, she sees the gaslights in her home grow dim for no reason when her husband isn’t there. He tells her it’s just her imagination (he was actually controlling the lights from the attic).

From that, we got the verb gaslighting. While the word came to refer to extreme manipulation, it took many decades to enter the vernacular. One account of the word’s rise noted that gaslighting didn’t appear in its current use in the New York Times until 1995. In the next 20 years, the Times only used it on another nine occasions.

The ascent of gaslighting to Word of the Year also shows how language evolves. There are scores of other examples. What if I told you about a run-in with a bully, who then broadcast the egregious act for all to hear. Not fun and not nice. Very naughty. In fact, awful.

Well, “bully” was once a term of endearment, meaning lover (1530s). “Broadcast” was a farming term that referred to dispersing seed on the ground by hand (1767). “Egregious” was someone who was distinguished and eminent (1530s). “Fun” was a verb meaning to cheat or hoax (1700). “Nice” meant foolish or frivolous (13th century). “Naughty” described someone needy, having nothing (14th century). And “awful” was someone or something worthy of awe (1300).

A gas light once meant something that helped us to see clearly. It cut through the darkness. Now, gaslighting is something that aims to obscure and make you doubt your own eyes and ears.

Whatever you call it, disingenuous individuals have always tried to manipulate and bamboozle. Now, the weaponization of misinformation and disinformation is rampant. Bullies broadcast. Beware of the gaslighters. They have bad intentions and seem to be burning brighter.