If Cheating Pays, Who Bears the Cost? 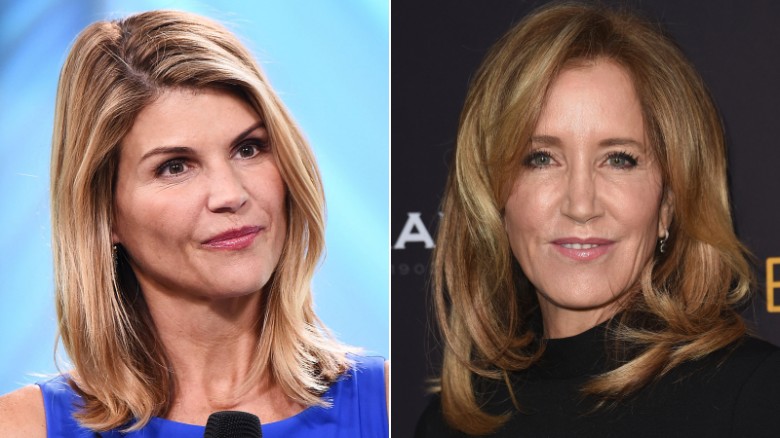 Cheating is rampant, in many areas of life. The recent university admissions scandal in the U.S. has highlighted just one dimension: scamming your way into school.

Fifty people were charged in the case. It involved cheating on or falsifying SAT and ACT admission tests, and bribing university coaches to admit students as recruits. Moms and dads paid big bucks to get their kids in top schools (including USC, UCLA, Stanford, Georgetown and Yale), without the actual requirements.

In this case, the parents were the perpetrators. But there’s plenty of evidence that students cheat on a wide scale.

Cheating makes honest communication difficult. It’s a lie about who we are.

The university admissions case reminded me of a magazine article I once wrote on academic cheating. I talked to a couple of students, one who was caught cheating in university, and the other who admitted doing it all through high school.

The university student was remorseful. He was a decent student, and felt pressure with a bunch of looming deadlines. So he took an old assignment from his roommate and changed it just a bit. When he was caught he took full responsibility and expressed his disappointment in himself.

When I talked to him, his shame and regret seemed genuine. That wasn’t the case with the other student I interviewed, who was just out of high school. He bragged about all the clever ways he cheated, and mocked his teachers for being ignorant of it all. This student said he once paid a classmate to write an essay for him, and called it a wise investment.

His parents knew about everything. What did they think? They told him not to get caught.

Academic cheating doesn’t happen in a vacuum. There are endless examples of individuals and institutions that cheat, in ways big and small, to get ahead and profit. People see it and model it. Kids often learn from their parents.

Business frauds and con jobs. Insider trading. Fudging on your taxes. Performance enhancing drugs in sports. Buying or selling bootlegged goods. Falsifying research data. Taking liberties with your resumé. Abusing sick days. Padding insurance claims or expense accounts. Taking credit for a colleague’s work. Paying people under the table. Sneaking goods through customs. All of these and more are all part of the rule-breaking continuum. As are journalists and authors who plagiarize.

I remember what one of the ethics experts I interviewed for the cheating article told me. Not everyone who cheats in school will go on to cut corners in life. But odds are that the people who orchestrate swindles once cheated in school without a second thought.

In a series of posts on Psychology Today, social psychologist Camille Johnson wrote about four types of damage caused by unethical behaviour.

The U.S. school admissions scandal got headlines because of the high profiles of some of the people ensnared. People like actresses Felicity Huffman and Lori Loughlin, and some CEOs. Their kids took spots from others who deserved to get in on merit.

(If the children of those charged legitimately met the criteria to get into the schools, maybe they should be allowed to stay. Certainly, if it’s found that these students didn’t actually cheat, they shouldn’t suffer. But if they didn’t really deserve admission – regardless of whether they knew about the scam – I’d expel them. If their parents gave them a stolen car as a gift, should they be allowed to keep it when the crime is uncovered, even if they knew nothing about it? In this case, a university spot was stolen.)

Perhaps the worst impact is that the case reinforces a notion that you have to cheat to beat a rigged system. Unethical behaviour can spiral. If everybody cheats, does everybody win? Or does everybody lose?

The admissions scam used several methods. For instance, Huffman and her husband, William H. Macy (who hasn’t been charged yet) allegedly made a $15,000 donation to a company that’s a bogus non-profit. It was set up by the mastermind behind the scam to launder money. The accusations say that Huffman and Macy were told their daughter would be taking her SAT at a “controlled” facility, where the proctor would later correct the answers to inflate the score.

In February, a month before the story broke, Men’s Journal did a Q&A with Macy. He was asked to name the best advice he ever received. “Never lie,” he said. “It’s the cheapest way to go. Lies cost you a lot, and they’re never worth what they cost.”

And the quality Macy most despises? “Dishonesty,” replied the star of Shameless.