How to Fight the Negativity Instinct 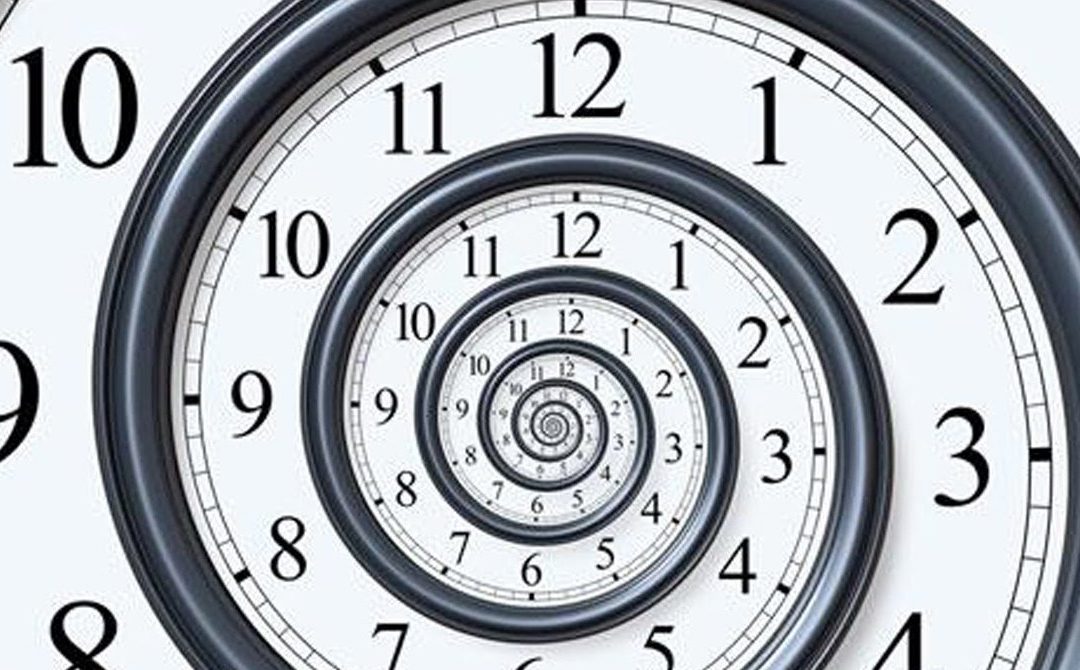 You ever have an urge to get into a time machine? Where would you go back to? A tip: avoid 536 AD.

A team of scientists and other researchers combed through history. That year, they just announced, may have been the worst to be alive.

In a study published earlier this month in Antiquity, the team noted that 536 AD was the year of a huge volcanic eruption in Iceland. That created an ash cloud that plunged the northern hemisphere into darkness for 18 months, and triggered mass crop failure and starvation. A few years later brought the bubonic plague, killing about 50 million people.

So no matter how you feel about this year and the state of the world, things could always be worse. And usually have been.

Do you yearn for the good old days? No such thing.

Nostalgia is sort of like a time machine. We want to return to a simpler time. Often, what that really means is the time of our youth, whenever that was. But were things actually better then, or in any era, compared to today?

For the world as a whole, the answer is almost certainly not.

Why are we so negative?

We can be misled into believing things are worse now because of what author Hans Rosling calls the negativity instinct. The news media are partly to blame, he writes in his book Factfulness, published earlier this year.

Rosling was a Swedish medical doctor, professor of international health, statistician and public educator. His TED talks became sensations. Rosling died in 2017, and spent the last years of his life working on the manuscript of Factfulness.

I just read the book. In it, Rosling says the world is in far better shape than we often realize. Of course, any country and community has its problems. Many are enormous. We need to work on them diligently. But Rosling says we need perspective and a fact-based worldview to solve them. In the media, he says fear rules.

The problem is that when we worry about everything, all the time, it can get in the way of focusing on the biggest threats that affect the most people.

We don’t know what we don’t know, says Rosling, and our best guesses are informed by unconscious biases.

He cites 13 questions that were posed in a survey to people in 14 countries (including Canada) to test knowledge about the world. The questions were multiple choice (three options each), around things like the global poverty levels, life expectancies, vaccinations, access to education and electricity, etc.

Depending on the question, people answered correctly maybe 10-25% of the time. They tended to overestimate the extent of the problems. A chimpanzee would have had more success with the questions. In fact, one did pick answers at random; 80% of the people surveyed did worse than the chimp.

One reason for that feeling, says Rosling, is selective reporting. “We are subjected to never-ending cascades of negative new from across the world: wars, famines, natural disasters, political mistakes, corruption, diseases, mass layoffs, acts of terror,” he writes. “No wonder we get an illusion of constant deterioration.”

In his book he used graphs to illustrate how a bunch of bad things that have decreased markedly in the last decades or century: children dying, HIV infections, hunger, the number of nuclear arms, plane crashes, battle deaths, child labour, deaths from disasters, and more.

Then he listed an equal number of good things that have skyrocketed: literacy, democracy, girls in school, immunizations, safe drinking water, the publication of scholarly scientific articles, and on and on. All indicate massive global progress.

Rosling doesn’t view the world through rose-coloured glasses, and says we shouldn’t either. What he does advocate is having perspective when reading, watching and listening to media reports.

To control the negativity instinct, Rosling suggests that when consuming news we do these four things:

Believing that things are worse than ever can make some people lose hope, or feel (falsely) that the methods we’re using to improve the world are utter failures.

Conversely, believing that things were once all rainbows and unicorns can erase the important lessons of struggles and progress.

Appreciate what we have today, says Rosling, and work for a better tomorrow. Planet Earth isn’t perfect in 2018. But would you rather have lived in any other time?

Maybe some things seem better in retrospect. But the state of the world as a whole usually isn’t one of them.