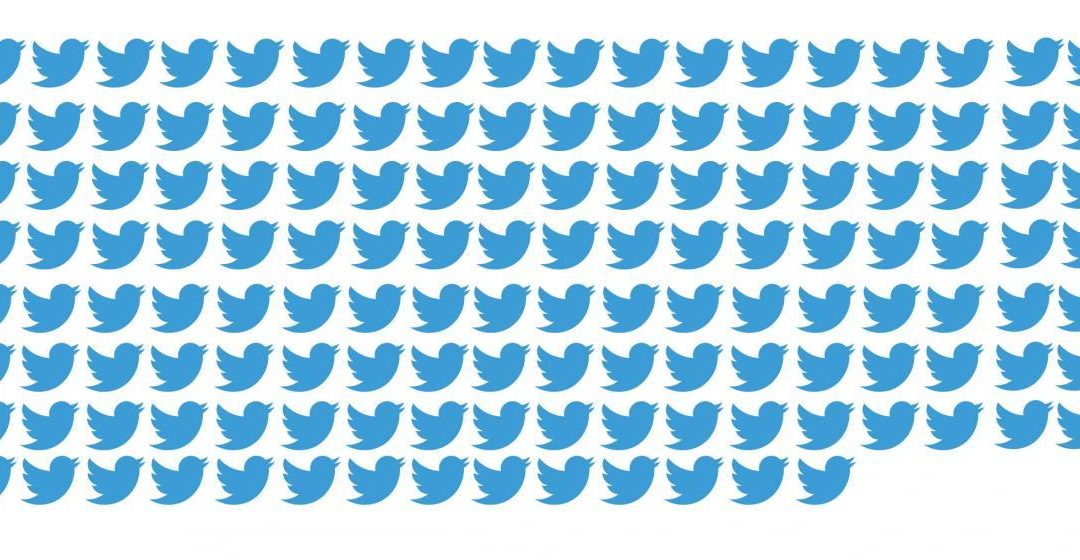 When Joe Pesci won the Best Supporting Oscar in March 1992, for his role in Goodfellas, this was his acceptance speech in its entirety: “It’s my privilege. Thank you.”

You can say a lot with a little. That’s a challenge in writing.

Unlimited space is easy. Tightening is hard. There’s an old sentiment about writing (attribution unknown) that goes something like this. If you have twice as much time you can write it half as long.

That equation makes sense to me. One of my goals is to convey what’s necessary – and only what’s necessary – with the least words possible. I don’t worry about how long I have. I focus on how short I can go. No matter the word limit, the audience’s attention and interest are what’s finite.

Which is why I’m not crazy about Twitter’s recent announcement that they’re looking to increase their character limit to 280.

“Our research shows that the character limit is a major cause of frustration,” said Twitter spokesperson Aliza Rosen. “When people don’t have to cram their thoughts into 140 characters and actually have some to spare, we see more people tweeting – which is awesome!”

Be a character actor – make every word count

I understand why Twitter wants to encourage more usage. But these character limits are arbitrary. Twitter could increase the limit to 2,800 or 28,000, and I’d still argue that 140 characters are plenty. Maybe too much.

Shorter limits impose a discipline of thought. Forbes wrote that marketers (or anyone) shouldn’t assume that longer tweets will be just as interesting to readers as short ones.

If you try to follow a show or book with an overflowing cast, you know that having too many characters can be problematic. Do they really all have something relevant to say?

It’s the same with Twitter characters. You want to force people to make a point? Forget doubling the character limit to 280. Halve it to 70.

Joe Pesci knew that it wasn’t about the volume of words, but about their impact. After all, he is a character actor.