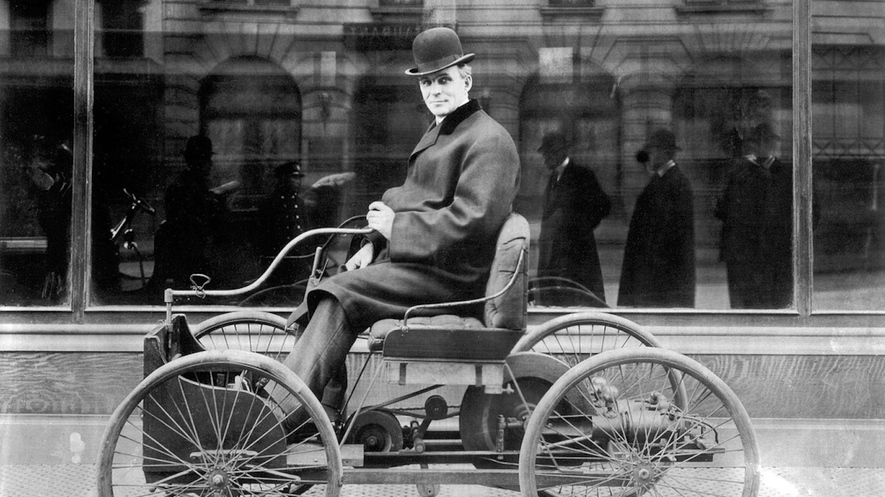 As school boards scramble to figure out the education model in COVID times, I got to thinking about online learning. Not about the merits of the concept, or the quality of the results, but the expression itself.

It’s one of those that takes a common term – in this case, learning – and tacks on a modifier to distinguish it from what until now has been the typical.

There are many expressions like that. They frame something new by characterizing how it’s different from the past.

Sometimes, it happens by adding on a property. Like online to learning. (Or, if you prefer, distance learning, remote learning or e-learning.) Other examples: attaching desktop to computer, digital to camera, electric to toothbrush, mobile to phone, or rechargeable to battery.

A single word might eventually win out. It may be the descriptor, rather than the original item. Do you refer to your laptop computer, or just your laptop?

Other times, the modifier describes what the new entity lacks compared to the old, rather than what it features. Think cordless drill, inkless printer or contactless payment. No cord, no ink, no contact.

Some items can be described by either type of modifier, e.g. meatless burger and plant-based burger.

If there isn’t name for this linguistic practice, there should be. I’ve seen these called transitional phrases, but that’s not a commonly-used label.

These sort of terminology shakeups have been going on forever. Consider radio. Its development began as wireless telegraphy. The transmitting station radiated electromagnetic waves, with the receiver having no wires linking it to the station. Amazed consumers referred to early radios simply as the “wireless”.

When TV came around, people referred to the new tech as radio with pictures. Made sense.

Like wireless radios, early cars were also defined by what they didn’t have, namely animals pulling passenger compartments. So motor vehicles were called horseless carriages, and the output of their engines was measured by horsepower. FYI, the first steam locomotives were nicknamed iron horses.

Perhaps progress really arrives when we drop the modifier. We stop thinking of the past. Cars are cars, and all that matters is how we get there.

Does online learning get us there? For kids, is it a reasonable substitute for in-class learning? A sub-par facsimile? Given the state of the world, we’re going to find out.