Hail to the Thief 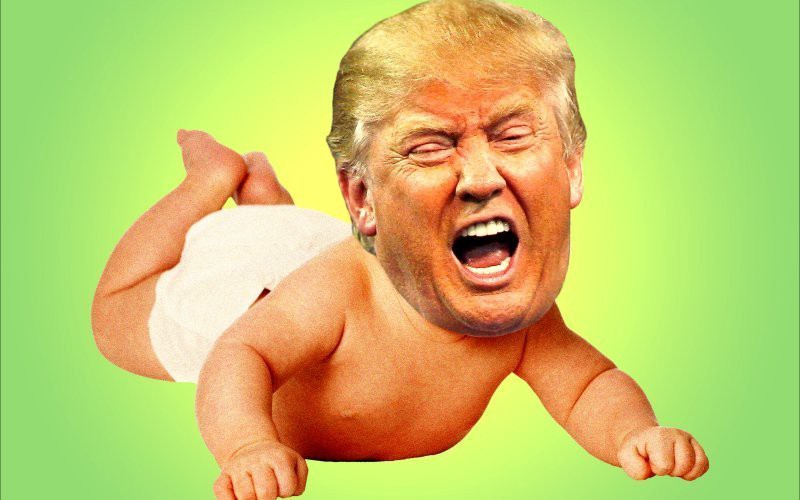 After elections, a concession speech is customary but not mandatory. With clear results, the winner takes office and the defeated candidate departs the stage. Whether the loser accepts reality is irrelevant for the purposes of a formal transfer.

While they have no legal weight, concession speeches still do communicate something fundamental.

In the U.S., conceding defeat has been a tradition since the first election between parties, and public concessions (whether in writing or by speech) has been in place for 124 years. The current occupant of the White House would be the first President not to concede.

Why do concession speeches matter?

Beyond recognizing the obvious (who won, who lost), they typically call for unity and honour the democratic electoral process. That can help to bring people together after a hard-fought battle.

As one article about the art of the concession speech noted, the most important part isn’t whether the losing candidate admits defeat. It’s whether his or her followers do. That helps everyone to move on.

The changing nature of concession statements tells us something about the state of democracy.

Michael Mirer, a visiting Assistant Professor of Journalism at the University of Wisconsin-Milwaukee, has studied social media and political communication. His research found that the norms of the concession speeches have broken down in the age of Twitter.

He discovered that concessions are now often given on social media. If so, they’re less likely to congratulate opponents and pledge cooperation. These concessions, like the audiences receiving them, have become far more partisan. They include perhaps a nod to the victor, but more notably calls to continue the fight.

We end up with “coarser politics less equipped to take on big problems”, says Mirer.

A gracious tone would be welcome nowadays. It’s not going to happen. In the particular case of November 2020, a failure to even deliver a concession speech also communicates a lot about the person. And nothing that’s surprising.

An article by Evita March, a Senior Lecturer in Psychology at Federation University Australia, describes why some people simply can’t admit defeat.

“People who show hallmarks of grandiose narcissism are likely to exhibit aggression and dominance over others,” she writes. “This type of narcissism is associated with overt self-enhancement, denial of weaknesses, intimidating demands of entitlement, and devaluation of people that threaten self-esteem. The grandiose narcissist has an inflated positive self-image regarding their own skills, abilities and attributes. For the grandiose narcissist, defeat may compromise this inflated self-worth.”

March goes on: “Instead of accepting personal responsibility for failure and defeat, these individuals externalize blame, attributing personal setbacks and failures to the shortcomings of others. They do not, or even cannot, recognize and acknowledge the failure could be their own.”

So don’t hold your breath for a concession from the current occupant of the White House. The cranky toddler isn’t capable.