Genuine Communication is More than Monkey See, Monkey Do 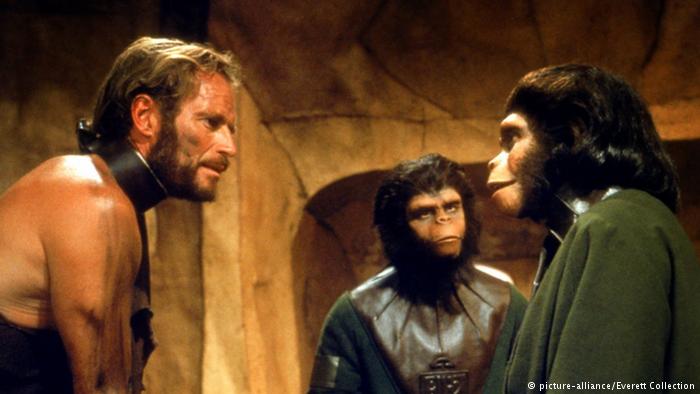 Throughout its history, National Geographic rarely put famous faces on its cover. Among the notables who’ve had that distinction are astronaut Buzz Aldrin, primatologist Jane Goodall and King Tut – and one animal who is also a household name: Koko.

The western lowland gorilla actually made the magazine’s cover twice, in 1978 (a photo she took of herself in the mirror) and 1985.

Koko, born July 4, 1971 at the San Francisco Zoo, died at 46 on June 19. She began learning sign language at age 1 from Dr. Francine “Penny” Patterson (who was her lifelong trainer). Eventually, Koko was said to have mastered over 1,000 signs.

When Koko died, The Gorilla Foundation called her “an ambassador for all gorillas and an icon for interspecies communication and empathy.”

Koko lived at a research facility in Woodside, California. In a 2015 interview with The Atlantic, Dr. Patterson suggests that Koko understood some English from the start, as she was immersed in a language-speaking environment, and already had some signs.

Dr. Patterson created new signs, asked Koko questions and took her on walks to query about what they were seeing. Koko’s supposed vocabulary started to build. Dr. Patterson claims that Koko even understood symbolic events like birthdays, picking cards with designs like cakes on them.

Set aside the matter of whether Koko led a happy life in her setting. Perhaps. Should we marvel at what Dr. Patterson tried to achieve with Koko? There are plenty of naysayers, including scientists.

An article in Slate from 2014 pointed out that Koko was only one example of research efforts to see if apes and humans can really communicate. Many of these studies featured “dysfunctional relationships” and “selective interpretation”, with an ape’s signs elicited rather than being offered freely. Regarding Koko: “How much are we projecting ourselves onto her and what are we reading into her behaviours?”

In a review of a 2016 BBC documentary on Koko, the Telegraph commented on the interactions between Koko and Dr. Patterson. A few scenes showed words on the screen to indicate the basic meaning of a few signs.

“Everything else,” the Telegraph noted, “was mediated and interpreted by Patterson, who could have said Koko was reciting Shakespeare for all most non-signing viewers could judge. This may sound cynical, except that Patterson’s critics claim that rather than communicate, what apes do is merely mirror and imitate signs made by humans.”

In other words, is the gorilla just a parrot?

Here’s how the Telegraph review concluded: “In the end, what insights emerged were less about communication and more about obsession. A portrait of two highly intelligent beings – one human, one gorilla – caught forever between unbridgeable worlds. It was hard to know whom to feel most sorry for.”

Was it cuckoo to train Koko? Animals clearly communicate. Whether they can use something remotely akin to human language with each other is a whole other question. So is whether they can somehow “talk” to us.

There is plenty to learn from and about all sorts of animals. But before we start casting actual gorillas for speaking parts in the next “Planet of the Apes” movie, let’s take a step back. Maybe we should focus more on perfecting how we talk among ourselves.