From Pelé to Prince, the mononymous are not anonymous 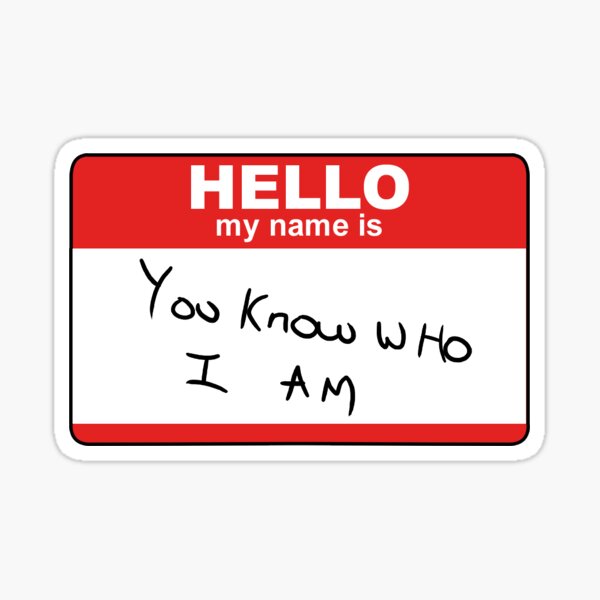 The Brazilian soccer legend Pelé died last week at 82. He was known as perhaps the greatest player in the history of his sport. He was also known by just one name.

Pelé is an example of a mononym: a name composed of a single word. People who go by one name are considered mononymous, and many are far from anonymous. They’re among the most famous people in the world. No last name required.

Two of the best-known French writers and thinkers took on mononyms. We know François-Marie Arouet as Voltaire, and Jean-Baptiste Poquelin as Molière.

Then there are the ancients: Aristotle, Socrates, Plato, Homer, Confucius, Buddha.

Go back far enough, and our ancestors were all mononymous. In the span of history, surnames are relatively new. Many cultures still don’t use them. In Europe, the oldest recorded surnames are from the year 916. As Ancestry.com notes, the Netherlands didn’t have compulsory surnames until 1811, Thailand didn’t until 1913 and Turkey didn’t until 1934.

Mononyms are a name and a brand. They’re easy to remember, and easy to fit in a headline or on a marquee. That’s not true for Hubert Wolfe­schlegel­stein­hausen­berger­dorff (1914-1997), who according to Guinness World Records has the longest name ever.

Hubert was no Pelé. His parents gave him 26 middle names, one for each letter of the alphabet, and his last name is abbreviated. So his actual full name is:

And what did Hubert do for a living? He was – I couldn’t make this up – a typesetter.