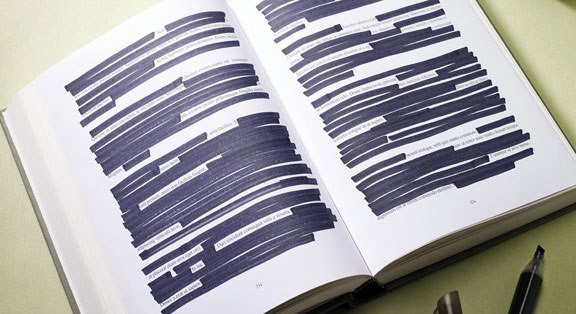 What do these titles have in common? Charlotte’s Web, Alice’s Adventures in Wonderland, James and the Giant Peach, The Giving Tree, Winnie the Pooh, The Lorax and The Wonderful Wizard of Oz? Besides being classic children’s books, all were banned at some point by libraries or schools.

The reasons varied. For Charlotte’s Web, the talking animals were seen as blasphemous. The Wizard of Oz was cited for negativism: “nothing uplifting or elevating about the series,” said the director of the Detroit Public Library. The Lorax was axed for persuading children to be against the forestry industry.

The absurdity continues in 2019. Just before this school year started, a Catholic school in Nashville banned the Harry Potter books. Why? The school’s pastor explained his decision in an email to parents:

“These books present magic as both good and evil, which is not true, but in fact a clever deception,” he wrote. “The curses and spells used in the books are actual curses and spells, which, when read by a human being, risk conjuring evil spirits into the presence of the person reading the text.”

Don’t expect much logic when it comes to such decisions. There rarely has been, throughout history.

This is Banned Books Week in the U.S., and Canada has its own Freedom to Read Week in February. Both celebrate free expression, and condemn challenges to the written word.

Efforts to silence writers and keep their books off shelves are nothing new. They’re enumerated in new project in Germany called Die Kasseler Liste. It’s an online database of books that have been or are censored or banned, anywhere in the world. The catalogue is up to 125,000 titles and counting. The earliest on the list date back to 1559. There’s a Canadian connection, as the University of British Columbia is a partner in the effort.

The agitators who try to get books banned from libraries or school reading lists are only part of the problem. Parents often are, too, when they censor what their children can read.

I had a rule with my kids: read whatever you want, on any topic, for any reason, at any age.

If children are bored with a book, they’ll put it down. If they’re confused, they’ll ask questions or dig deeper. And if material is controversial or “inappropriate”? Don’t underestimate what they already know or can handle. If kids are old enough to show interest in a book, they’re usually mature enough to deal with what it contains.

And if not? Novelist and teacher Melissa Scholes Young wrote about this in the Washington Post. She’s also a parent, and doesn’t restrict anything her kids read. “I trust that the safest place for them to stretch their experiences is on the page,” she said.

By all means, be aware of what your kids are reading. Talk to them about it. But don’t shelter them. Be glad, mainly, that they have a book in their hands at all. Affirm their curiosity. Give them the real freedom to read.