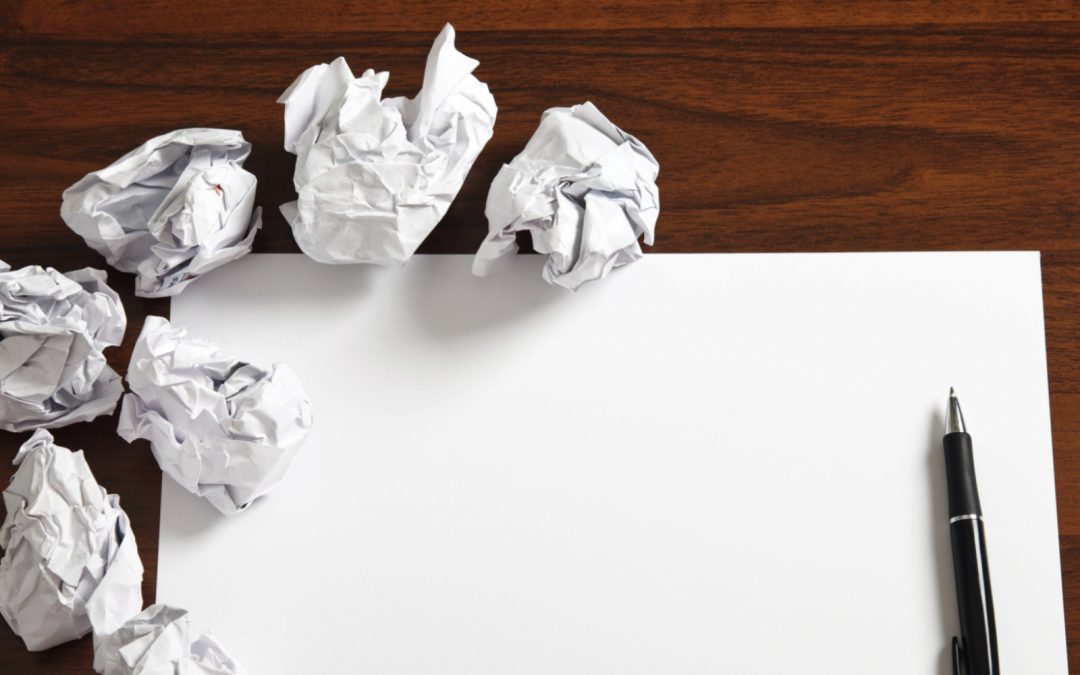 You may not ever receive the same acclaim for your writing as, say, a winner of the Nobel Prize in Literature. Yet you can still follow the simple lesson of the last laureate. Get your words on the page, consistently, even if they’re terrible and the thoughts make little sense.

That’s the advice of Kazuo Ishiguro, who earned the award in 2017. FYI, he’ll be the most recent winner for longer than usual. The Nobel Prize in Literature won’t be awarded in 2018. The Swedish Academy, which hands out the prize, has become entangled in a sexual assault and harassment scandal involving a member’s spouse. After a series of resignations by its members, the Academy decided to skip this year and award two Nobel Prizes in 2019.

Back to Ishiguro. He was born in Japan in 1954 and came to Britain in 1960. His best-known novel is probably The Remains of the Day. It’s about an English butler’s reminiscences of his service to his employer and his feelings towards a former housekeeper. The book was turned into an award-winning movie starring Anthony Hopkins and Emma Thompson.

Novelists can slave over their works for years. How long did it take Ishiguro to write The Remains of the Day? Just four weeks.

Of course, conceiving the story, researching it and subsequently polishing it took longer than that. But Ishiguro managed to craft the entirety of a draft in less than one month.

Here’s how he did it, as he explained to a British newspaper. Ishiguro stuck to a rigid plan, clearing his schedule of everything else – and he meant everything – and only writing from 9:00 am to 10:30 pm, day in, day out. He said he wanted to reach a mental state where his fictional world was more real to him than the actual one. Ishiguro called it the “crash”.

This wasn’t just a matter of sequestering himself. It was also about his attitude towards writing.

“I wrote free-hand, not caring about the style or if something I wrote in the afternoon contradicted something I’d established in the story that morning,” describes Ishiguro. “The priority was simply to get the ideas surfacing and growing. Awful sentences, hideous dialogue, scenes that went nowhere – I let them remain and ploughed on.”

By the end of four weeks, the core of the book was done. “Though a lot more time would be required to write it all up properly, the vital imaginative breakthroughs had all come during the crash.”

It’s a reminder to not be self-conscious when you’re the only audience. Let your concepts flow freely. Don’t worry if it sucks. Plough on. You’ll sort it out later.

There’s a saying about it. First drafts don’t have to be perfect. They just have to be written.

When you’re creating anything, whether the novel of your dreams or a document for work, the ultimate audience will never know about your initial efforts. They won’t see what you’ve cut. They won’t care how you’ve rearranged it. All that matters is what’s left. The remains of the day of your work.