Don’t Get Fooled by Greenwashing 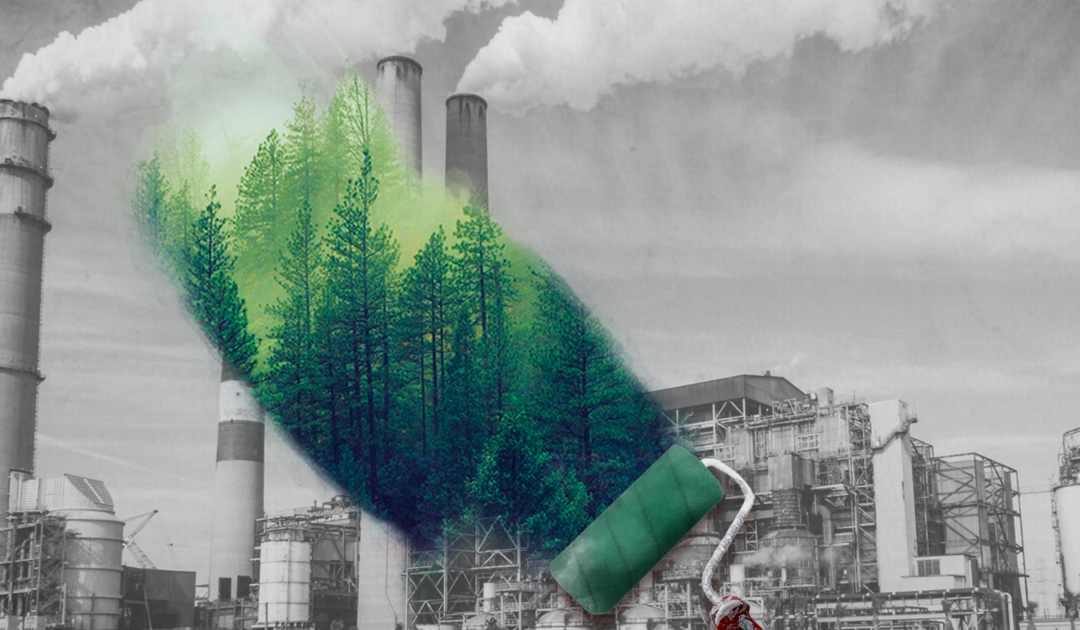 The other day, for a brief time, Volkswagen of America posted a partial news release that announced it was switching the “k” in its name to a “t” and becoming Voltswagen. The supposed re-branding would signify a strong focus on electric vehicles.

The release promptly disappeared, but not before social media and some news outlets started reporting the move. Hours later, Volkswagen published the news release in full, confirming the name change.

Immediately, some speculated that this was a pre-April Fool’s Day gag. Which it turned out to be. The company admitted that in still another statement, saying it just wanted to highlight the launch of a new all-electric SUV.

You know what’s really funny about this marketing stunt? Besides nothing. For one, reports are that Volkswagen may face consequences for issuing false statements that led to a jump in its stock price. U.S. securities regulators might be interested in that.

Here’s what really gets me: the idea of Volkswagen as being green.

After all, this is the same company that, for years, promoted “clean diesel” as an alternative to hybrid and electric vehicles. And that was then caught in 2015 perpetrating a massive cheating scheme on emissions tests.

Volkswagen had installed software on their diesel cars that sensed the unique testing conditions set by the U.S. Environmental Protection Agency. The software, known as “defeat devices”, was able to discern the steering, throttle and other inputs used in the test.

In test mode, the VW cars were fully compliant with emission levels. But in normal driving, the cars switched to another mode. This enabled the diesel vehicles to deliver higher mileage and power. Oh, and spew much heavier and hazardous nitrogen oxide emissions – as much as 40 times the federal limit.

The carmaker faked emission levels on 580,000 vehicles sold between 2006-2015. Last year, Fortune reported that the costs of this scam to VW continue to pile up.

In just the days after the scandal broke, VW booked a $7.3 billion charge just in anticipation of fines, litigation costs and other payouts. Five years after, the company has actually booked $35 billion of charges to earnings. Which can still grow.

Moreover, in the two months after the news of the defeat devices came out, VW lost 46% of its value. The stock still hasn’t recovered. The company also paid its U.S. dealers $1.2 billion to compensate them for losses. As for the damage to VW’s reputation, keep calculating.

The practice of greenwashing is insidious. Don’t be fooled by it.

That’s where companies offer misleading (or even outright false) information about their products’ environmental friendliness.

Greenwashing can involve unsubstantiated or irrelevant claims, impressions of third-party endorsements, labelling (names and imagery) that suggests environmental benefits, or marketing campaigns that depict companies or industries that are actually high-polluting as green.

There are countless examples, from Shell (The Guardian said they’re not a green saviour but “a planetary death machine”), to H&M (Brandingmag called the fast-fashion brand “unethical”).

Earlier this year, the International Consumer Protection Enforcement Network reported that as much as 40% of the sustainability claims made by companies online could well be misleading.

That won’t wash. When brands are making eco claims, how can you filter through the marketing speak to be a smart consumer?

As for Volkswagen, maybe they should clean up their own act. Spend less time on pranks and more on going down a better road.