Can You Really Judge Someone in 33 Milliseconds? 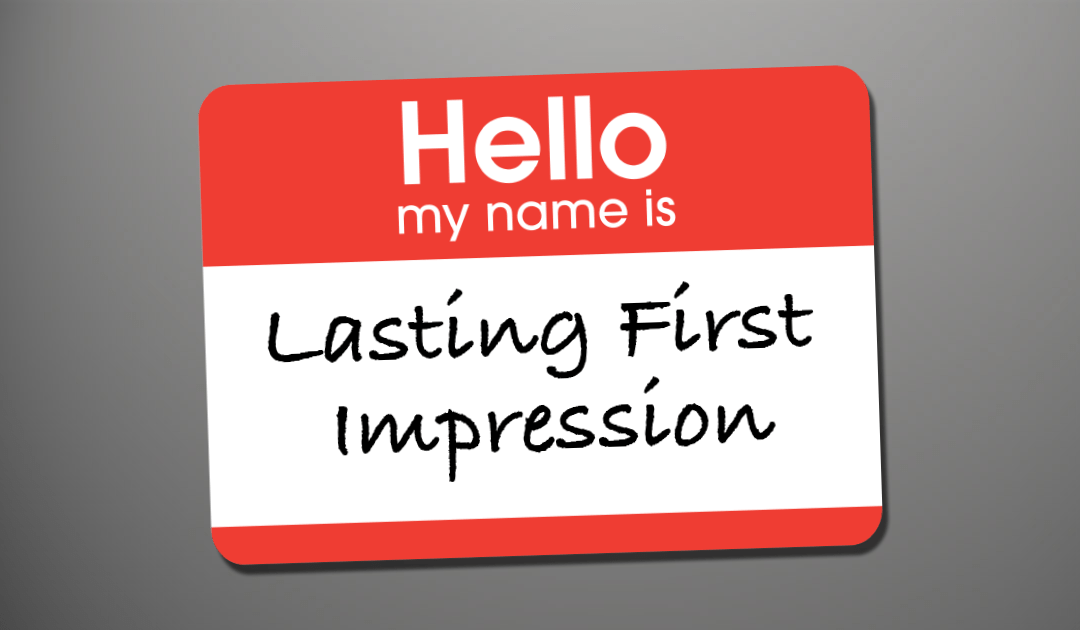 If you’re nervous about how you come across to strangers, don’t be. Or maybe you should be. Two studies shed light. One says people likely enjoy you, despite what you might think. However the other notes that we make first impressions, for good or ill, even faster than you can imagine.

For a study published in Psychological Science, researchers at Yale, Cornell, Harvard and the University of Essex looked at what happened when strangers were paired and asked to have a five-minute conversation.

Participants tended to like their partner more than they felt their partner liked them. Overall, that can’t possibly be true. So why do we underestimate our own appeal?

“We call this a ‘liking gap’, and it can hinder our ability to develop new relationships,” says Margaret Clark, a professor of psychology at Yale University.

When observers watched the conversations in the study, they noticed the behavioural cues that reveal people’s interest and enjoyment in others. Yet many participants often missed those indicators. Why?

“They seem to be too wrapped up in their own worries about what they should say or did say to see signals of others’ liking for them,” says Professor Clark. “We’re self-protectively pessimistic and do not want to assume the other likes us before we find out if that’s really true.”

That makes the process seem methodical. Yet first impressions – your branding, your grand opening – can be formed by instinct. Before even a conversation ensues. All in the blink of an eye.

In a study at the University of York in the U.K., published in Social Psychological and Personality Science, participants were asked to rate strangers based on just looking at photos of their faces. People evaluated these strangers on trustworthiness, status and attractiveness, in as little as 33 milliseconds.

Psychology Today reports similar findings from a study at Princeton University. Does that mean that people’s intuition is right? Not so fast.

“We decide quickly whether a person possesses many traits we feel are important, such as likeability and competence, even though we haven’t exchanged a single word with them,” says Princeton researcher Alexander Todorov. “The link between facial features and character may be tenuous at best, but that doesn’t stop our minds from sizing other people up at a glance. It appears we’re hard-wired to draw these inferences in a fast, unreflective way.”

So although we’re more likable than we often believe, the impressions we form can be faulty. Don’t always take them at face value.