Can You Name the Highest-Earning Media Franchise Ever? 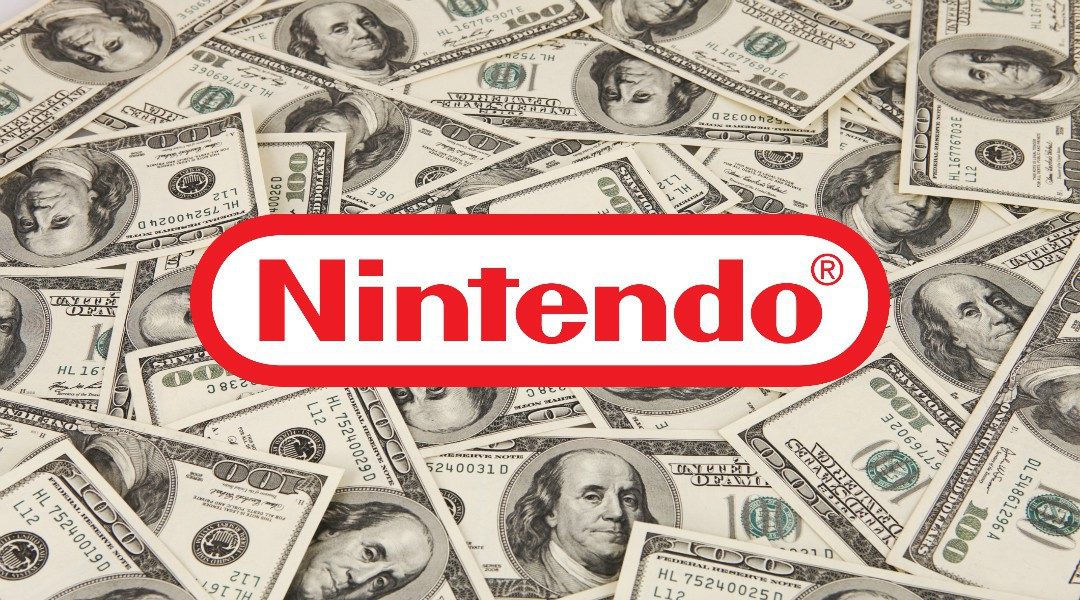 With American Thanksgiving upon us, Hollywood starts releasing what it hopes will be the holiday season blockbusters. Last week saw the debut of the Fantastic Beasts sequel, and this week brings Creed II and Ralph Breaks the Internet. Yet the biggest hit movies pale in comparison to the entertainment revenue champ.

Films can be hugely profitable, but nothing like video games. Earlier this year, MarketWatch reported on the most financially successful media title of all time. Since it debuted in 2013, it has sold 90 million-plus units and grossed about $6 billion: Grand Theft Auto V. About $1 billion of that came in its first three days of release.

Seeing an item about the action-adventure series led me to a list of the highest-grossing media franchises. While the Grand Theft Auto series has sold about $235 million units, and grossed an estimated $8.56 billion, it’s only #51 on the list.

I’m a sucker for lists. This one includes titles that started as a book, film, video game, comic book or TV series, and then expanded to other media. The list is a reminder that the media titles generating the biggest revenues are highly diverse.

Yes, there are the usual suspects. For instance, Star Wars was #5 on the list, with revenues of $65 billion (including about $9.5 billion in box office, $9 billion in home video, $4.8 billion in video games, $1.8 billion in book sales, and $40 billion in merchandise sales).

You’d expect to see those raking in gazillions. But can you guess the top of the list?

You can rule out Winnie the Pooh, Mickey Mouse, the Marvel movies and any other superhero properties, James Bond, Mission: Impossible and Lord of the Rings. They’re all on the list, but fall short.

Along with those titles are ones like Anpanman, Mario, Shonen Jump, Gundam and Dragon Ball, which all started as manga, anime or arcade titles. A few of which I admit I’ve never heard of.

As for the all-time earners, number two launched in 1974, and has derived revenue from a manga magazine, music sales and mostly merchandise – $80 billion in total. It’s Hello Kitty.

Number one on the list came out in 1996 as a video game for Nintendo’s Game Boy, and has generated about $61 billion in merchandise sales, $15.6 billion in video games, $10.2 billion in card games, $1.4 billion in manga sales, $1 billion ion anime box office, and $863 million in home entertainment.

Add it up, and the total revenues for the media king are $85 billion. The title: Pokémon.

I’ve never spent a dime or a minute on Pokémon, but I did learn a couple of tidbits.

Pokémon was created by video game designer Satoshi Tajiri, and revolves around collecting, training and battling with a bunch of fictional creatures. Tajiri, born in Tokyo, got the concept from his childhood hobby of inset collecting. At the time, other kids called him Dr. Bug.

He loved arcade games and quit high school, both of which were a disappointment to his parents. Tajiri started a fanzine about arcade games. In 1990, at age 25, he pitched the Pokémon idea to Nintendo. The name is short for pocket monsters. It took six years to develop.

Now, 22 years later, Pokémon has made more money than any media title ever. Wow.

Depending on what sources you believe, Tajiri’s net worth might be around $5 billion.

Given the cash machine that he has generated, it’s a well-deserved haul. Certainly not grand theft.