As a Treat for Readers, Don’t Trick Up Your Writing 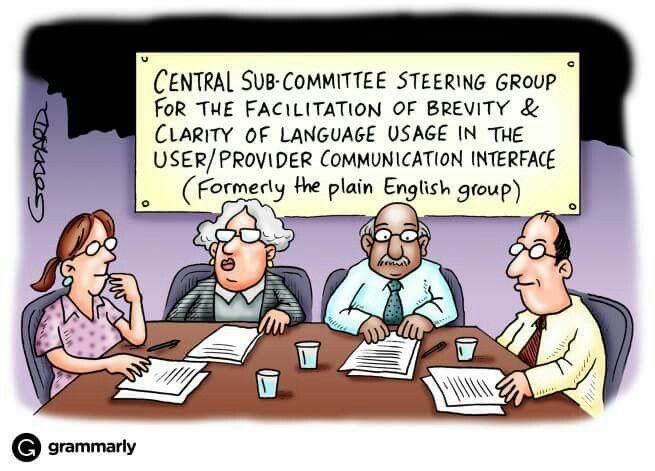 It’s Halloween this week. Costumes and masks may be suitable for kids, but don’t cover up your writing.

Too often, people layer their copy with all sorts of adornments. Like lengthy words, sentences and paragraphs. Unnecessary adverbs and adjectives. Dense structures.

Spooky stuff. All of it can obscure what you’re trying to get across.

A new book called Pity the Reader collects the writing advice of the late author Kurt Vonnegut. One of the first bits comes from a piece he wrote called “Writing with Style”.

“Keep it simple,” he wrote. He noted that Shakespeare, that master of language, wrote sentences that were almost childlike when the subject matter was most profound. Think Hamlet: “To be or not to be.” A six-word sentiment, and the longest word is just three letters, said Vonnegut.

Some people think that puffing up their writing makes them sound not only suitably formal but also smarter. Not really. It can make the writing seem pompous and impenetrable.

The result? The students rated the simplified version more highly, and felt its author was more intelligent.

It got me thinking about the time a client asked me to write two variations of some copy. That’s not unusual, as there might be a need to adapt something for different uses or audiences. I asked about the requirement. “We want a regular version and a plain language version,” was the answer. I said that one version would suffice.

Why haunt your readers by producing copy in anything but plain language?

I also list “keep it simple” as one of my Pen Commandments. That doesn’t mean simplistic. It means expressing yourself as unambiguously as possibly. Just say what you mean. The thoughts that get the most attention are the ones that stand on their own, without unnecessary ornamentation.

Another proponent of simplicity is Stephen King, whose horror and suspense novels have sold about 350 million copies. In his book On Writing, he said this:

“One of the really bad things you can do to your writing is to dress up the vocabulary, looking for long words because you’re maybe a little bit ashamed of your short ones. This is like dressing up a household pet in evening clothes. The pet is embarrassed and the person who committed this act of premeditated cuteness should be even more embarrassed.”

So resist the urge to dress up your writing. Keeping it simple is an easy trick, and a treat for your audience. If even Stephen King finds dressed-up words scary, you know it’s something to avoid.