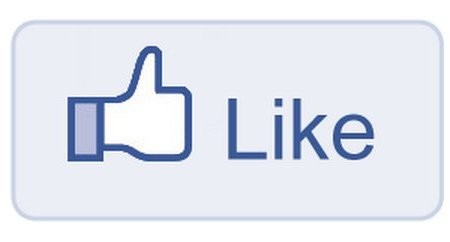 What does it mean to like or be liked in modern communications?

A recent article in The Guardian told the story of Justin Rosenstein. It described how he:

Rosenstein is especially wary of Facebook likes, which he calls “bright dings of pseudo-pleasure”.

The kicker? When Rosenstein worked for Facebook as engineer, he was the one who created the like button.

The Guardian article profiled tech workers who worry about the addictive and distracting nature of so many of today’s popular communication tools.

As human beings, we are social and we do yearn to be liked, understood and validated. It’s normal to want people to empathize with us, and acknowledge our emotions and experiences. To grasp what we’re feeling.

So what’s the problem, if any, with social media likes?

Feeling good about yourself

We know from studies that getting likes releases dopamine in the brain. People receive a dose of that reward/pleasure chemical after any number of physical or sensory experiences. It makes sense that we get that rush too after getting likes on Facebook and other platforms. That’s an unconscious physiological reaction.

What about the psychological reaction? Do social media likes have a constructive impact?

Earlier this year, Dr. Martin Graff from the University of South Wales made a presentation to the British Psychological Society on his study of receiving likes on social media posts. He found, based on personality questionnaires of study participants, that likes don’t make people feel better about themselves or improve their mood if they’re already down.

That’s not necessarily a discouraging finding.

Another study last year from Cornell University found that while people appreciate Facebook likes, certain groups don’t feed off them for self-esteem. These are people who already have a strong sense of purpose, which study co-author Anthony Burrow defined as ongoing motivation that is self-directed, oriented toward the future and beneficial to others.

“Purposeful people noticed the positive feedback, but did not rely on it to feel good about themselves,” said Professor Burrow.

But don’t we want empathy? Shouldn’t the culture of likes provide that?

Dr. Larry Rosen, a psychologist and professor emeritus at California State University, has studied the subject. Writing for Psychology Today, he called social media likes “virtual empathy”. Dr. Rosen wanted to know how much that counts.

Maybe that’s what Justin Rosenstein meant about the dings of pseudo-pleasure. Want to really show someone you like them and are there for them? Instead of Facebook try face-to-face.