A Pigment of Your Imagination 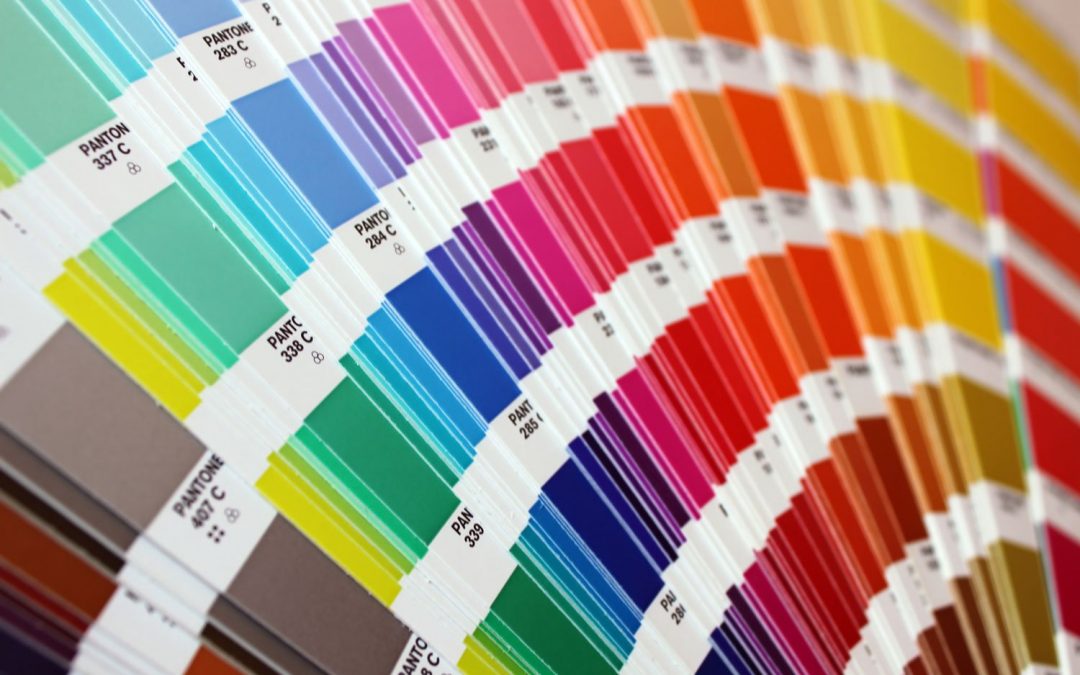 Our ancestors once dug up a mineral from the ground, ground it against a rock, added water and started painting. That was some 250,000 years ago. Ochres – in red, yellow and brown hues – were the first colours used by humans to create art.

We’ve always used colours to communicate. In these days of synthetic paints, inks and dyes it can be easy to forget that the natural world provided our palette.

David Coles writes about that in a fascinating book I came across called Chromatopia: An Illustrated History of Colour.

Coles manufactures oil paints for artists in Melbourne, Australia. In Chromatopia, he notes that “from the first pigments drawn out of the earth…colour has played an integral role in the way we describe the world around us.”

How did all the colours get in our hands? Chromatopia offers dozens of origin stories. Ochre is one. Here are eight others from the book.

We see the symbolism every day. Brands and graphic designers use every colour in the rainbow to evoke emotions. We wear certain colours to reflect a mood. And we paint and decorate our rooms with colours to set an ambience.

We even use colours as idioms to describe many of our outlooks – green with envy, feeling blue, seeing red, rose-coloured glasses, tickled pink. Maybe that shows our true colours.

Humans express themselves with words, sounds, facial expressions, movement, images and also colour. And it all started, writes Coles in Chromatopia, from “our ingenuity in fashioning colour out of dirt.”