A New Year’s Resolution to Forget the Audience…Sometimes 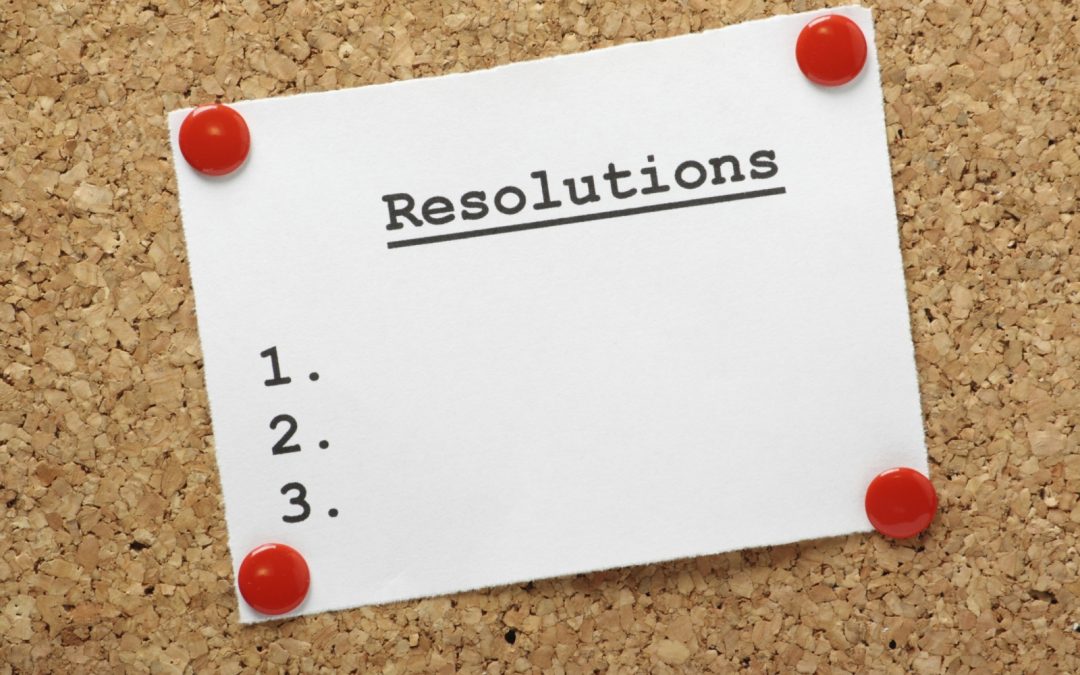 Anyone in communications wants to focus on what audience members know and need to know, and on messages that help them to understand and act. Yet in a way it makes sense to resolve to think less about your audiences. At least at times during the process of creation.

I was struck by something author Marian Keyes said in a recent interview with the Globe & Mail. She was asked about the best advice she ever received. “Write your book as if no one is going to read it,” she said.

As a novelist, Keyes wants to be free to explore every emotion and be entirely honest. Her characters are far more likely to be authentic. For her, that starts with forgetting the audience.

In corporate communications, can you toggle between keeping the audience top of mind and forgetting that they exist?

To me, this is about not putting on constraints when you’re facing that empty screen. Don’t second guess or get in your own way. This is the time to be open to different approaches.

It’s common to do so when creating. You hesitate, unsure how what you’re crafting will be received. It’s a different form of writer’s block. Maybe you can start, but you don’t let yourself go down certain paths.

Some people equate writer’s block with stage fright. I don’t think they’re alike. A few months ago, a literature professor and critic named John Stokes wrote about that very question in the Times Literary Supplement. He offered this:

“As a theatre critic, I’ve sometimes tried to persuade actors that my occupation has a good deal in common with theirs: we both work nights, are required to entertain or at least to hold the attention of a public, we are both likely to experience tension as the curtain goes up. The actors invariably remain unimpressed and rightly so. Even when deadlines loom, we writers have a crucial margin of time. We can delete, rethink, revise, can actually change our minds in the act of composition.”

In a publication called The Stage, another theatre critic, Matt Trueman, referred to writer’s block as “page fright”. He talked about having self-consciousness when writing: “The blank page is as public a space as the stage. Both are exposing, both make us self-aware,” wrote Trueman.

There’s a critical difference. With stage fright, performers are intimidated or paralyzed by the presence of the actual audience. Mistakes are real. Experiments can fail. There are no do-overs. It’s all happening in public.

Writers have the luxury of private creation. Until you edit, review the work internally, edit some more, review again, fine tune, and on and on – until the material is out into the world, remember this: the audience will not see or hear a thing.

No member of the audience is sitting over your shoulder, checking what you include or exclude, judging your various attempts. So be creative. Be bold. Be free.

A new year’s resolution to forget the audience – at least for a time – can do wonders in helping the work to flow.