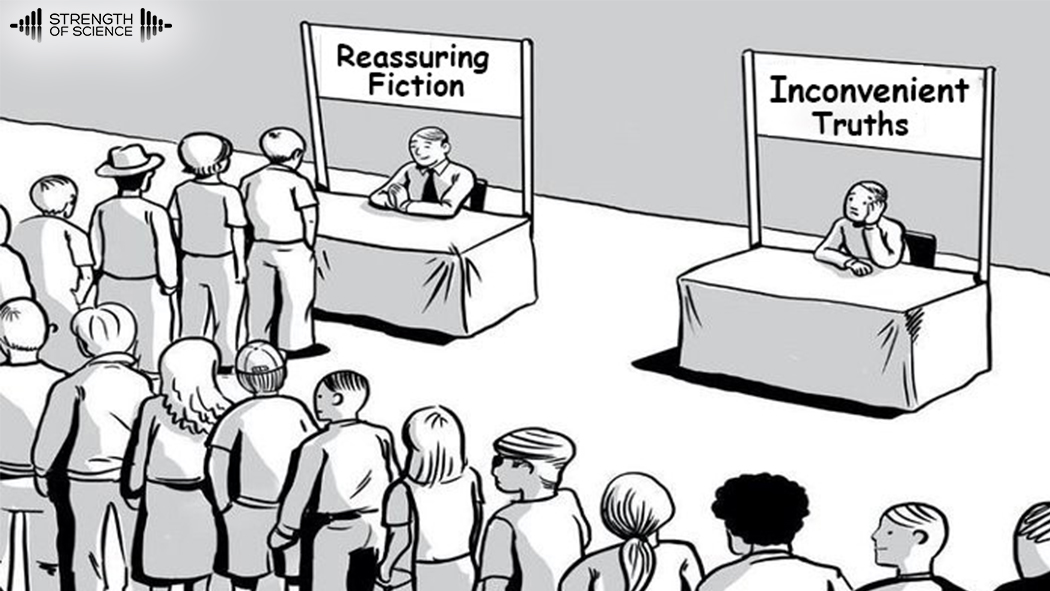 Is the media biased? Maybe, just not in the way a lot of people imagine.

Many critiques of the media concern a supposed liberal bias among reporters. For the sake of argument, assume that a majority of journalists do lean that way. Some surveys have shown that. So what?

Your personal identity doesn’t mean you’re not objective professionally. A large-scale study published in Science Advances in 2020 found no evidence that a so-called liberal bias affects which stories are covered.

Moreover, feelings of ideological bias can cut both ways.

In the U.S., a recent report from Gallup and the Knight Foundation revealed that 46% of Americans think the media is very biased. Drill down, and you find that 57% say their own news sources are biased – and 69% feel the same about the news others are getting.

This isn’t just an American phenomenon. In Canada, a study from Abacus Data found that 58% of people think the media generally favour one political party over another. FYI, Conservative voters are far more likely to feel this way than Liberal voters.

When asked about specific media outlets, those surveyed perceived a Liberal bias at CBC, a Conservative bias at the National Post and Sun newspapers, a slight Liberal bias at CTV and Global, and mixed views about the Globe & Mail.

The ideological bias debate extends to social media too, e.g. the accusation that social media companies have an anti-conservative bent.

A new study from New York University said that’s “a falsehood with no reliable evidence to support it”, that right-wing voices actually dominate online political debates”, and that claiming anti-conservative bias on social media “is itself a form of disinformation”.

Of course, some media outlets do have an ideological skew institutionally. For certain ones, that’s part of their reason for being and they proudly proclaim it. Fair enough.

But left-right bias isn’t the one to consider.

There are far more worrying influences on the selection and coverage of stories, writes Brooke Gladstone in an updated edition of her book The Influencing Machine.

Gladstone is a journalist and media analyst, and co-hosts a podcast and syndicated radio show called On the Media. In her book, she lists seven damaging media biases:

Sometimes, there aren’t two sides. There might be five, or six or 10.

The narrative isn’t always neat. Not everything in life is a drama. There aren’t always clear heroes and villains.

There are inconvenient truths. And systems that need to be challenged.

As an avid media consumer (okay, media junkie), I realize how important it is to think critically. A blanket label of “the media” covers a lot of entities. Not all are equally guilty of all biases. Some resist them quite well. They’re worth seeking out.

Gladstone’s list is media literacy 101. Still, the fuller discussion of bias is often eclipsed by the simpler narrative. Focus on a left-right bias, and you’re missing much of the real story.