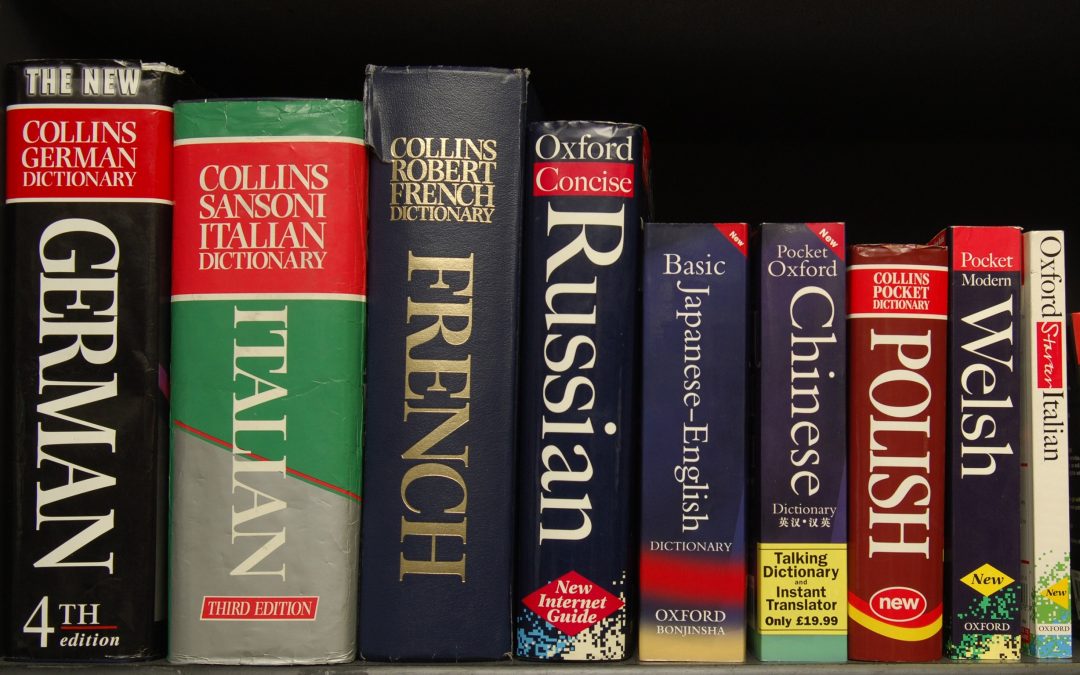 What’s the most important invention ever? The wheel? The printing press? Electricity? The internal combustion engine? Vaccinations?

Maybe it’s something more fundamental, which allows us to cooperate, build societies and make progress in the first place: language.

When linguist Daniel Everett wrote a book called How Language Began, he subtitled it “The Story of Humanity’s Greatest Invention”.

Ethnologue, which tracks such things, identifies 7,097 living languages. If we trace back how long it would take one dialect to evolve that much, we can estimate that language started at least 100,000 years ago.

Considering there are 7.4 billion people in the world, living in 195 countries, relatively few languages dominate. Just five account for the mother tongues of over one-third of the people (36%) on Earth.

Together, the top 10 languages cover 3.51 billion people, or 47% of the world’s population.

Though English is #3 on the list, the World Economic Forum notes that it’s #1 as far as the number of countries where it’s established: 106. It’s the global business language, and the one most often taught as a second language.

Seven countries are home, between them, to almost one-third of all the world’s languages: Luxembourg, Serbia, South Africa, Russia, Indonesia, India and Papua New Guinea. The latter is the most multilingual country in the world, with 850 languages spoken among its 8 million inhabitants.

Just like animals, languages can be endangered species too. The WEF notes that over 1,000 languages have just 100-999 speakers, more than 300 have 10-99 speakers, and 114 languages currently have nine speakers or less.

UNESCO, in their Atlas of the World’s Languages in Danger, says 2,473 languages can be categorized as vulnerable, definitely endangered, severely endangered, critically endangered or extinct. In Canada, many Indigenous languages are threatened.

National Geographic recently reported that a language disappears every two weeks, with the death of its last speaker. A project called Wikitongues is fighting for language preservation. The public archive aims to publish oral histories and dictionaries for every language in the world.

Why should we care if languages die?

An article in Smithsonian magazine states that when that happens we lose a lot: the memory of many cultures and histories, and unique expressions of what it means to be human. And that’s true no matter how you say it.